Russia and the Arctic Council: What Happens Next? 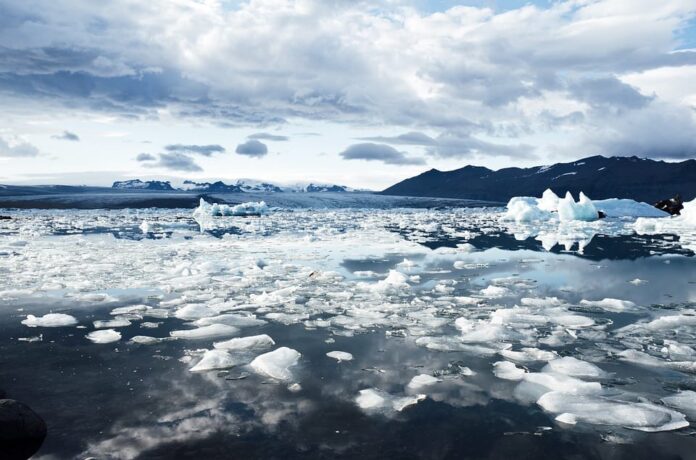 Next May, Russia will succeed Iceland as chair of the Arctic Council. With the Far North heating up in terms of both climate change and geopolitical competition, Russia’s chairmanship comes at a critical juncture for the region. The next few years may well determine if we can mitigate Arctic environmental degradation—and preserve the region as a zone of peace rather than conflict.

Two key tensions will define Russia’s tenure at the helm of the Arctic Council. The first deals with military security: Russia’s increased pace of Arctic militarization versus the Council’s exclusion of hard security issues. The second tension concerns climate and energy security. The accelerating pace of polar climate change is evident, but Russia stands to gain economically from the warming Arctic. How Russian President Vladimir Putin squares this environmental circle will have major repercussions for not just the Russian Arctic, but the whole world.

Formed in 1996, the Arctic Council is the leading intergovernmental forum for polar cooperation. Its members are the eight states with territory in the Arctic Circle: Canada, Denmark, Finland, Iceland, Norway, Russia, Sweden, and America. The Council evolved from the 1991 Arctic Environmental Protection Strategy and retained a singular focus on environmental issues like sustainable development. This singularity of focus, combined with the forum’s explicit exclusion of military security issues, means the Arctic Council is ill-equipped to single-handedly govern an increasingly open—and crowded—Far North.

Read the rest of the analysis by the American Security Project here.