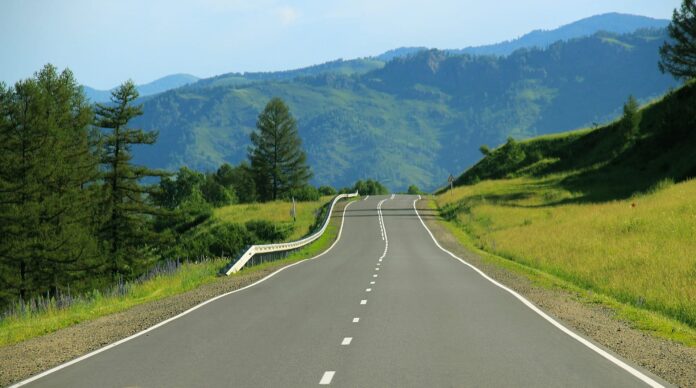 On July 21, Chair of the House Committee on Transportation and Infrastructure Peter DeFazio (D-OR) and 30 Democratic Members of the Committee sent a letter urging House Speaker Nancy Pelosi (D-CA) and Senate Majority Leader Chuck Schumer (D-NY) to provide House Members with the opportunity to advocate for the transformational policies included in the INVEST in America Act in any bicameral infrastructure legislation. The House passed the INVEST in America Act earlier this month by a bipartisan vote.

In their letter, the Members underscored the extensive work and deliberation that went into creating the House-passed surface transportation and water infrastructure legislation. Specifically, the Members note that the INVEST in America Act was the product of bipartisan meetings with over 70 stakeholder groups, more than 20 Committee hearings, and incorporates over 300 amendments. The bill also contains nearly 1,500 Member Designated Projects requested by Republicans and Democrats, which would make much-needed infrastructure investments in communities across the country.

“The INVEST in America Act delivers meaningful, transformational policy solutions,” the Members wrote. “For the first time, the bill provides resources for states and communities to tackle transportation greenhouse gas emissions, the leading cause of U.S. carbon pollution, and to mitigate the effects of the climate crisis that are occurring today. It employs a ‘fix-it-first’ approach, ensuring that states maintain a state of good repair and consider affordable and efficient alternatives to reduce congestion. It makes a long-overdue commitment to expanding and improving the U.S. passenger rail network—providing Americans with better access to one of the most climate-friendly transportation options. It supports the repair and rebuilding of crumbling bridges, and provides dedicated resources for major bridge projects, off-system bridge repairs, and critical Tribal and rural bridges. The bill strengthens our commitment to safety for all users by reforming federal design standards, building complete streets, and investing in safety measures that will save lives on our roadways.”

The Members continued: “Many of these critical reforms are not included or have not been fully addressed through the Senate bipartisan infrastructure process. We should reject any effort to categorically exclude the thorough, transparent, and transformational process undertaken by the House.”

This letter comes on the heels of a “Dear Colleague” letter DeFazio sent to House Members urging them to support a process that allows for negotiation and input from both chambers as Congress continues to work to deliver a transformational infrastructure bill.