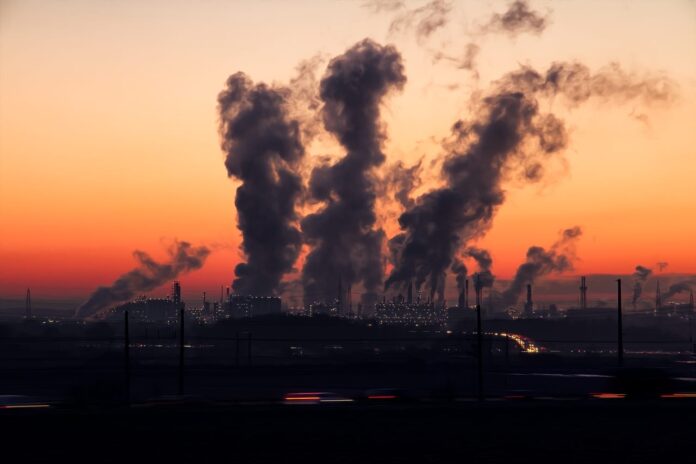 As it gears up to host the international climate summit COP26 a few months from now the U.K. government “lacks a plan for how it will achieve net zero greenhouse gas emissions by 2050” despite setting the target – in law – almost two years ago.

Government “intends to publish a plethora of strategies this year” setting out how it will reduce emissions in different sectors ranging from transport to the heating of buildings, but “at present, there is no coordinated plan” with clear milestones towards achieving the target, the Public Accounts Committee says in a new report.

Departments across government are not yet sufficiently considering the impact on net zero when taking forward projects and programs. The Treasury has changed the guidance on policy appraisal to ensure departments place greater emphasis on the environmental impacts, but also hasn’t set out how this will work in practice.

Government is not yet ensuring its activities to reduce U.K. emissions are not simply transferring emissions overseas, which would undermine global efforts to tackle climate change.

As much as 62% of the future reduction in emissions will rely on individual choices and behaviors, from day to day lifestyle choices to one off purchases such as replacing boilers that use fossil fuels or buying an electric vehicle.

The committee also found that the British government has not yet engaged with the public on the substantial, individual behavior – as well as structural economic – changes that achieving net zero will require. In 2020 a group of Parliamentary select committees hosted Climate Assembly U.K. in an attempt to begin that conversation with the public.

“Government has set itself a huge test in committing the U.K. to a net zero economy by 2050 – but there is little sign that it understands how to get there and almost two years later it still has no plan.

Our response to climate change must be as joined up and integrated as the ecosystems we are trying to protect. We must see a clear path plotted, with interim goals set and reached – it will not do to dump our emissions on poorer countries to hit U.K. targets. Our new international trade deals, the levelling up agenda – all must fit in the plan to reach net zero.

COP26 is a few months away; the eyes of the world, its scientists and policymakers are on the U.K. – big promises full of fine words won’t stand up.”

Read the full report at the U.K. Parliament Library