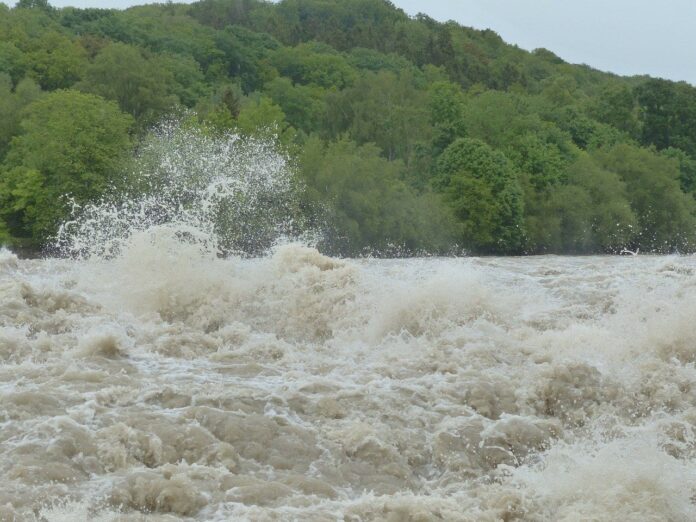 NOAA forecasters predict widespread flooding this spring, but do not expect it to be as severe or prolonged overall as the historic floods in 2019. Major to moderate flooding is likely in 23 states from the Northern Plains south to the Gulf Coast, with the most significant flood potential in parts of North Dakota, South Dakota and Minnesota.

NOAA’s Climate Prediction Center is forecasting above-average temperatures across the country this spring, as well as above-average precipitation in the central and eastern United States. Significant rainfall events could trigger flood conditions on top of already saturated soils.

“NOAA stands ready to provide timely and accurate forecasts and warnings throughout the spring,” said Neil Jacobs, Ph.D., acting NOAA administrator. “The dedicated employees of the National Weather Service continue to apply their skills and the latest technology to monitor additional rainfall, rising river levels, and the threat of severe weather to keep the public ahead of any weather hazard.”

Ongoing rainfall, highly-saturated soil and an enhanced likelihood for above-normal  precipitation this spring contribute to the increased chances for flooding across the central and southeastern United States. A risk of minor flooding exists across one-third of the country.

“Nearly every day, dangerous flooding occurs somewhere in the United States and widespread flooding is in the forecast for many states in the months ahead,” said Ed Clark, director of NOAA’s National Water Center in Tuscaloosa, Alabama. “Working with our partners across the National Weather Service we provide the best available forecast products to enhance resilience in communities at greatest risk.”

With soil moisture already at high levels across much of the central U.S., and many rivers running high in the central and eastern U.S., any heavy local rainfall could trigger flooding in these high-risk areas. The flood risk outlook is based on an integrated evaluation of a number of factors, including current conditions of snowpack, drought, soil moisture, frost depth, streamflow and precipitation.

“People depend on the National Weather Service’s river forecasts, and the accurate and timely streamflow data from more than 8,400 streamgages operated by the U.S. Geological Survey throughout the country play an integral part in making those forecasts,” said Bob Holmes, Jr., Ph.D, USGS National Flood Coordinator. “These streamgages report information like when streams have reached flood stage or even when they break streamflow records. That kind of data allows the National Weather Service to bring the best science to bear for their forecasts.”