Why the US Navy Manages Its Own Private Forest 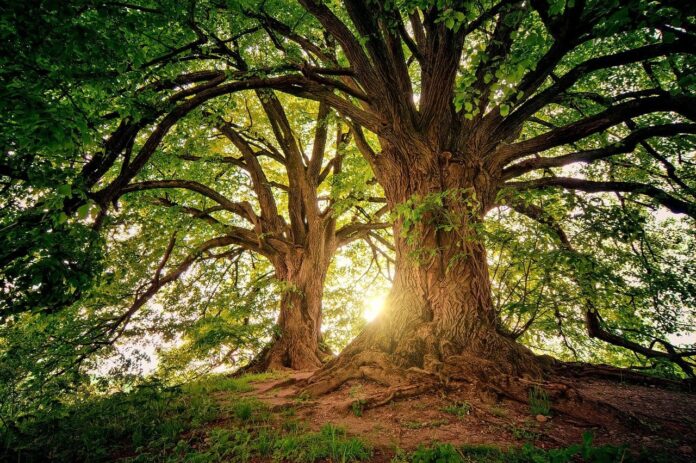 Maintaining a forest for ship building would make a lot of sense if ships were still made of wood. But they aren’t. So why does the U.S. Navy maintain a white oak forest in the middle of Indiana?

The white oak tree might have been the most fundamental building block of the young United States — literally. These giants provided the earliest Americans with shelter, built the country, laid the railroads that connected its coasts and kickstarted an industrial revolution.

From Maine to Florida and inland to the Great Plains and the American Southwest, white oaks were used to conquer the frontier, enforce U.S. foreign policy and kick the Royal Navy out of our waters. The USS Constitution, the only still commissioned ship in the U.S. Navy that has sunk another vessel, is made from that same white oak.

Read the rest of the story at Military.com here.