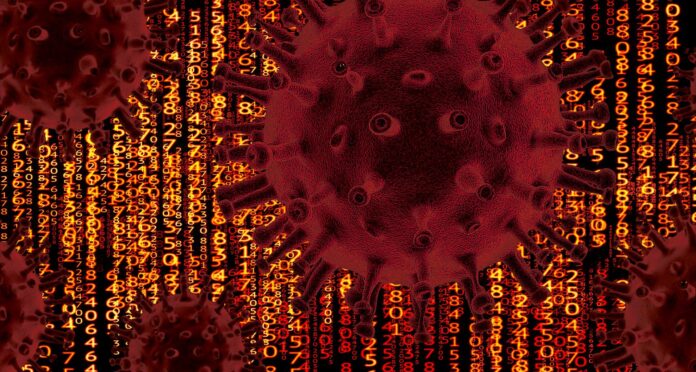 This week’s potential breakthrough on a COVID-19 vaccine has garnered much attention – but not everyone is happy. Anti-vaxxers and conspiracy theorists have been quick to spread misinformation.

Gul Deniz Salali, a British Academy Research Fellow and Lecturer in Evolutionary Anthropology/Medicine has written for The Conversation and Gavi, the Vaccine Alliance, about how conspiracies and vaccine hesitancy can threaten to derail science’s solution to the pandemic:

While developing an effective vaccine probably won’t bring an immediate end to the pandemic, it’s clear that things can’t begin to return to normal without one. Anything that reduces a future vaccine’s effectiveness will be a problem. This includes vaccine hesitancy – when people are reluctant or refuse to be vaccinated.

In a recent survey, a colleague and I asked 1,088 people in the U.K. about their thoughts on a COVID-19 vaccine. About one in seven (14%) were “hesitant” to take one, and a further 3% said they would reject a vaccine outright.

This correlates with other studies. A YouGov survey earlier this year found that one in six Britons would either “definitely” or “probably” not get a COVID-19 vaccine. And in a recently published international study, only 71% of British people said they would get vaccinated against the disease. Given that 50-75% of people need to be immune to control the virus’s spread, this is worrying.

Our survey also examined what factors were associated with people’s decision-making about whether to accept a COVID-19 vaccine.

A key factor we found to be associated with vaccine hesitancy was whether a person believed in the conspiracy theory that the coronavirus was artificially created. Among those in the U.K. who thought the virus came from a lab, only 69% said they would accept a COVID-19 vaccine. But acceptance rose to 88% among those who believed the virus originated naturally in wildlife.

This reinforces previously found associations between holding a conspiratorial worldview and being vaccine hesitant. Other recent studies have also found an association between believing COVID-19 conspiracies and being reluctant to take a COVID-19 vaccine. The conspiracy about the virus’s artificial origins in particular was among those identified in one international study looking into this.

We also know that people who hold a conspiratorial worldview are more likely to reject scientific propositions more widely. Vaccine hesitancy may just be a part of this.

Our survey also found that several other behavioural and demographic factors were associated with vaccine acceptance.

For instance, we asked participants about the level of their anxieties related to the pandemic, such as being more worried about catching or passing on the virus. A one point increase in their pandemic-related anxiety score (on a scale of one to four) increased the odds of vaccine acceptance by 36%.

In a separate question, we also asked respondents to give a percentage score for how likely they thought it was that they would catch COVID-19. A 10% increase in a person’s perceived risk of catching the disease increased the odds of them accepting the vaccine by 12%.

The frequency of watching, listening to or reading the news about the pandemic was also positively associated with vaccine acceptance among U.K. respondents.

Level of education did not predict vaccine acceptance, but did correlate with beliefs on the virus’s origin. Respondents with postgraduate and graduate degrees were more likely to believe in the natural origin of the virus compared with those without.

This is consistent with previous findings on the link between believing in conspiracies and lower levels of education. Likewise, existing research suggests that people who are vaccine hesitant are not necessarily less educated, as we found here.

Given the association between holding a conspiratorial worldview and a general rejection of scientific propositions – such as the safety of vaccines – combating vaccine skepticism will require us to think more strategically about how we communicate science.

Researchers have acknowledged the ineffectiveness of trying to reduce conspiratorial thinking simply by challenging people’s worldviews. This is mostly because people tend to discount information or evidence that challenges their preexisting beliefs (what’s known as “motivated reasoning”).

Nevertheless, understanding the cognitive mechanisms that motivate people to accept and reject vaccines should be our first step towards planning more effective strategies to promote vaccination uptake. Based on what we found in our survey, it may be that avoiding focusing on the scientific rights and wrongs of vaccination and instead underlining the actual risk of disease is a more effective way of improving vaccine uptake.

Read the article at Gavi