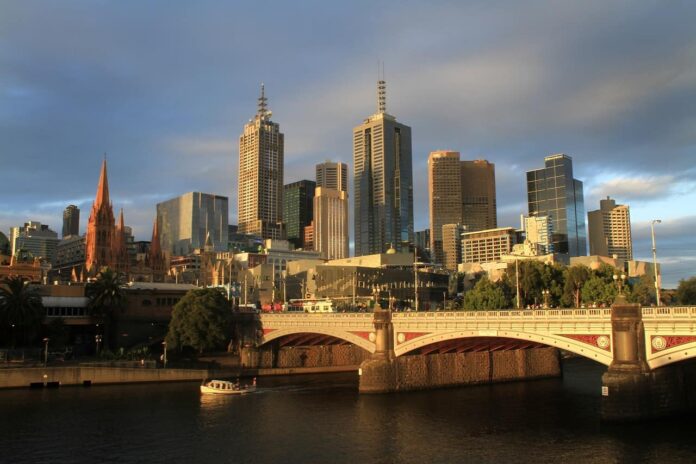 In early July, the nights were long and dark, and Australia’s cultural capital was confronting the terrifying reality of another deadly wave of infections.

More than 110 days later, experts say it is emerging as a world leader in disease suppression alongside places including Singapore, Vietnam, South Korea, New Zealand and Hong Kong.

Raina McIntyre, a biosecurity professor at the University of New South Wales’ Kirby Institute, told the BBC that Australia’s response had been “light years ahead” of the US and the UK.