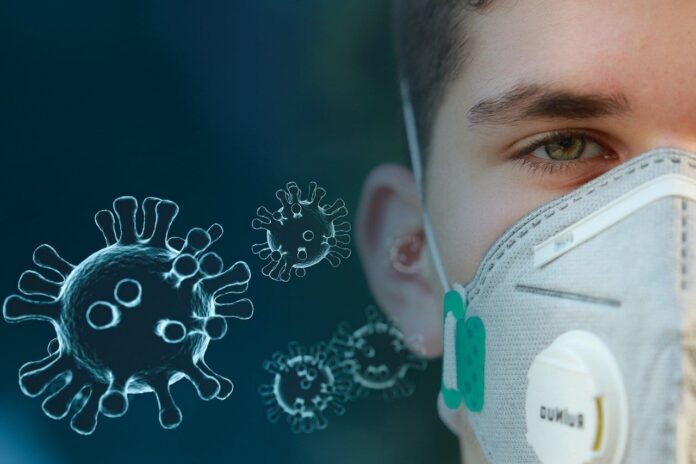 When Bette Korber, a biologist at Los Alamos National Laboratory, spotted the first significant mutation in the Covid-19 virus last spring, some scientists were skeptical. They didn’t believe it would make the virus more contagious and said its rapid rise might just be coincidence.

Now, 11 months later, the D614G mutation she helped discover is ubiquitous worldwide, featured in the genomes of fast-spreading variants from the U.K., South Africa and Brazil. Meanwhile, new mutations are popping up in increasingly complicated patterns, spurring a drive by top biologists to devise new ways to track a fire hose of incoming genomic data.

The goal: Quickly detect variants that can lessen the effectiveness of vaccines for a pathogen that’s unlikely to be eradicated any time soon. The SARS-CoV-2 virus could settle down and become a mere nuisance like the common cold. Or much like influenza, it could retain its ability to cause severe disease in some segments of the population, a scenario that could require regular booster shots.