GAO found that most outbreaks (75 percent) began with a reported staff case during the first week. 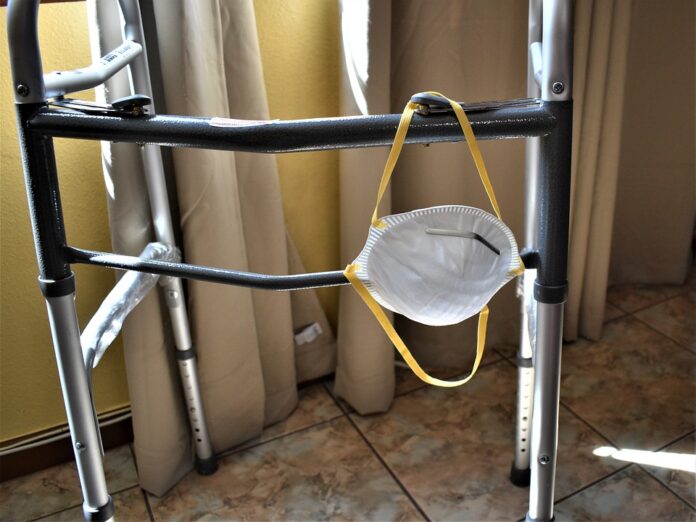 Analysis of data from the Centers for Disease Control and Prevention (CDC) shows that, from June 2020 through December 2021, nursing homes faced many separate COVID-19 outbreaks, with the average outbreak lasting four weeks.

The Government Accountability Office has found that certain factors increased the likelihood that a nursing home would have a longer outbreak.

GAO’s analysis of CDC and Centers for Medicare & Medicaid Services (CMS) data found that transmission of COVID-19 in the community surrounding a nursing home, known as community spread, had the strongest association with the duration of an outbreak. Controlling for other factors, prior to the introduction of COVID-19 vaccines, nursing homes in counties experiencing low community spread had outbreaks that ended an estimated seven days earlier than nursing homes in counties experiencing high community spread. GAO also found that most outbreaks (75 percent) began with a reported staff case during the first week. These results could indicate that, during times of higher community spread, staff have a greater likelihood of being exposed to the virus in the community and bringing it into the nursing home. Other factors GAO found that had a strong association with outbreak duration included nursing home size, reported staff shortages, and ownership type.