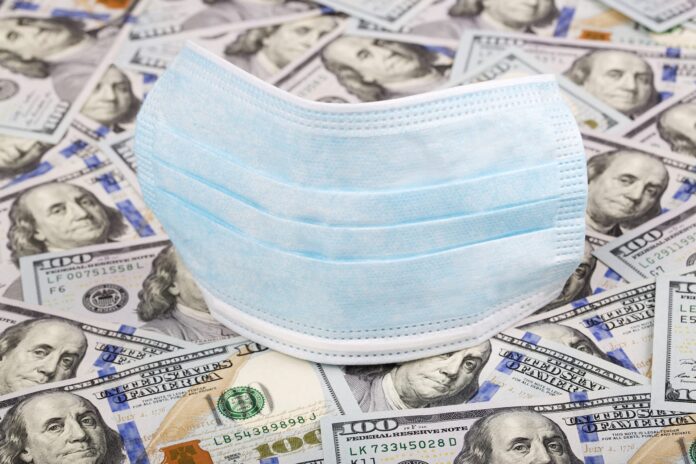 The Government Accountability Office (GAO) has found that the Departments of the Interior and Treasury faced challenges distributing CARES Act funding for tribes.

The Department of the Interior distributed the CARES Act Operation of Indian Programs (OIP) appropriation through existing programs while the Department of the Treasury had to set up a new program to distribute the Coronavirus Relief Fund (CRF) Tribal Government Set-Aside. This resulted in tribes taking fewer steps to access and use Interior’s OIP appropriation than Treasury’s program.

The CARES Act required that Interior make at least $400 million of the OIP appropriation available to meet the direct needs of tribes. Interior disbursed these funds through two existing programs based on tribal enrollment. As a result, tribes needed to take few administrative steps to access and use funds.

Treasury. The CARES Act created the CRF as a new program. The CRF appropriation included an $8 billion Tribal Set-Aside. Treasury did not have a preexisting allocation methodology or mechanisms for disbursing this funding to tribes, so it had to develop them before it could make payments. Treasury distributed the CRF Tribal Set-Aside in two tranches, using multiple allocation methodologies. Treasury asked tribes to take several administrative steps to access and use CRF payments. For example, tribes had to submit two rounds of data to receive both tranches of CRF payments.

Treasury has applied some lessons learned to its administration of a subsequent relief program established by the American Rescue Plan Act of 2021. For example, Treasury improved its communication to tribes on allowable use of funds. However, Treasury has not formalized other lessons learned into its tribal consultation policy. Specifically, Treasury’s tribal consultation policy does not call for the agency to consult with tribes on data it is considering using to make policy decisions with tribal implications.

GAO has recommended that Treasury update its tribal consultation policy to include direction to consult tribes on data the agency is considering for use in decisions that have tribal implications. The Department of the Treasury agreed.