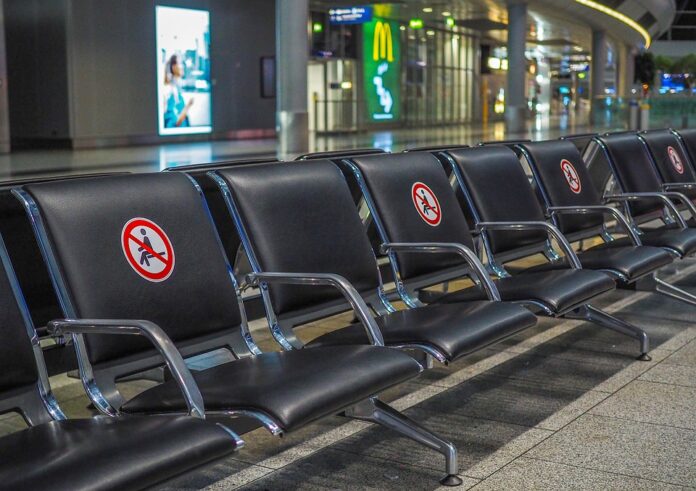 The Office of Inspector General (OIG) has concluded an audit to assess the Federal Aviation Administration’s (FAA) policies and procedures for awarding and overseeing COVID-19 support grants.

The Coronavirus Aid, Relief, and Economic Security (CARES) Act provided the FAA with $10 billion to help airports deal with the public health emergency caused by COVID-19. The FAA awarded $9.1 billion in grants to airports nationwide, using its existing Airport Improvement Program (AIP) to distribute the funds.

OIG found that leveraging the AIP allowed the FAA to announce CARES Act awards for more than 3,000 airports in just two weeks. However, changes in the Agency’s oversight process regarding supporting documentation requirements affected its ability to monitor program performance, and the watchdog determined at the time of its review that it contributed to more than $271 million in unsupported costs, $85 million in questioned costs, and $3 million of improper payments.

OIG also found that the FAA did not establish procedures for deobligating CARES Act grants that become inactive, exceed the period of performance, or provide airport sponsors with adequate guidance on documenting workforce retention data. According to OIG, these internal control weaknesses hindered the FAA’s ability to ensure that it is operating the program as Congress intended, administering projects in a fiscally responsible manner, and achieving reporting and compliance objectives.

OIG made seven recommendations to improve the FAA’s oversight of COVID relief funds:

The FAA concurred with recommendations 5-7 but only partially concurred with the other four. FAA did not agree with the actual amounts of more than $271 million in unsupported costs, $85 million in questioned costs, and $3 million in improper payments that OIG identified, saying that the watchdog’s methodology was flawed and its work incomplete.