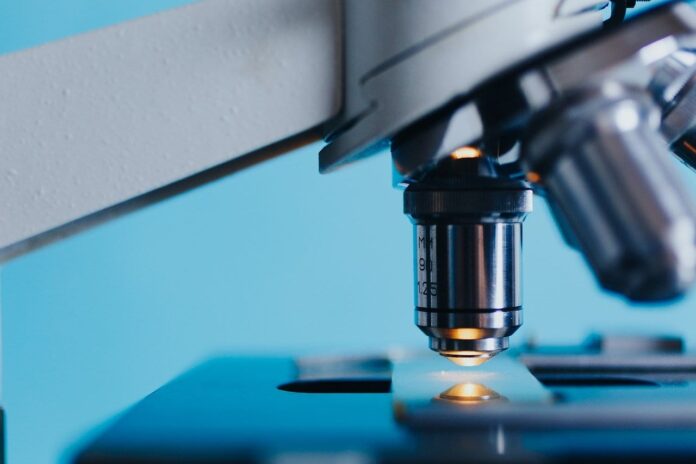 A team of University of Minnesota scientists has laid the groundwork for designing drugs to block the novel coronavirus from attaching itself to, and infecting, human cells. The work is published in Nature.

The virus, SARS-CoV-2, is closely related to the SARS virus that caused devastation in 2002–2003. The team, led by researcher Fang Li, PhD, studied how mutations that changed the structure of a SARS-CoV-2 protein enabled it to attach more securely to human cells than its predecessor.

“In general, by learning what structural features of viral proteins are most important in establishing contact with human cells, we can design drugs that seek them out and block their activity—like jamming their radar,” said Li, a professor in the Department of Veterinary and Biomedical Sciences, College of Veterinary Medicine.

Researchers from the Department of Biochemistry, Molecular Biology, and Biophysics, College of Biological Sciences, were also involved in the study. Li has been leading work on the SARS-CoV-2 virus since January.

By probing the features of the SARS-CoV-2 spike protein and the receptor with x-rays, Li and his colleagues discovered, for the first time, that just a few mutations had made a molecular “ridge” in the spike protein more compact than a similar structure in the 2002–2003 virus. This and other changes helped SARS-CoV-2 attach more strongly to the receptor, infect human cells better, and spread faster.

“Our work can guide the development of monoclonal antibodies that would act like a drug to recognize and neutralize the receptor-binding part of the spike protein,” Li said. “Or, a part of the spike protein could become the basis of a vaccine. Overall, this study can guide structure-based intervention strategies that target receptor recognition by SARS-CoV-2. This is the focus of our current work.”

Read more at the University of Minnesota