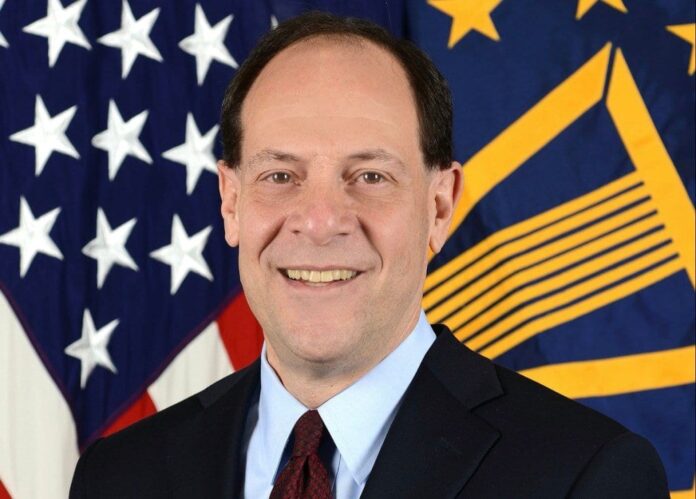 President Donald Trump has upended the panel of federal watchdogs overseeing implementation of the $2 trillion coronavirus law, tapping a replacement for the Pentagon official who was supposed to lead the effort.

A panel of inspectors general had named Glenn Fine — the acting Pentagon watchdog — to lead the group charged with monitoring the coronavirus relief effort. But Trump on Monday removed Fine from his post, instead naming the EPA inspector general to serve as the temporary Pentagon watchdog in addition to his other responsibilities.

That decision, which began circulating on Capitol Hill Tuesday morning, effectively removed Fine from his role overseeing the coronavirus relief effort, since the new law permits only current inspectors general to fill the position.