White-Tailed Deer Found to Be Huge Reservoir of Coronavirus Infection 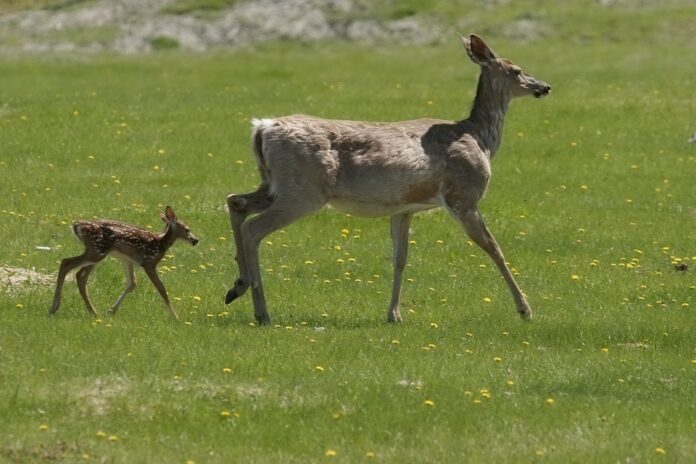 New U.S. research has shown that white-tailed deer are being infected with SARS-CoV-2, the virus that causes COVID-19 in humans. Antibodies were found in 40% of deer that were tested from January to March 2021 across Michigan, Pennsylvania, Illinois and New York state. A second unpublished study has detected the virus in 80% of deer sampled in Iowa between November 2020 and January 2021.

Such high levels of infection led the researchers to conclude that deer are actively transmitting the virus to one another. The scientists also identified different SARS-CoV-2 variants, suggesting there have been many human-to-deer infections.

The large numbers of white-tailed deer in North America and the fact that they often live close to people provide several opportunities for the disease to move between the two species. This can include wildlife management operations, field research, recreation, tourism and hunting. In fact, hunters are likely to be one of the most obvious sources of potential reinfection as they regularly handle dead animals. It has also been suggested that water sources contaminated with SARS-CoV-2 might provide a pathway for transmission, although this has yet to be proved.