Why Don’t the Dead Matter? 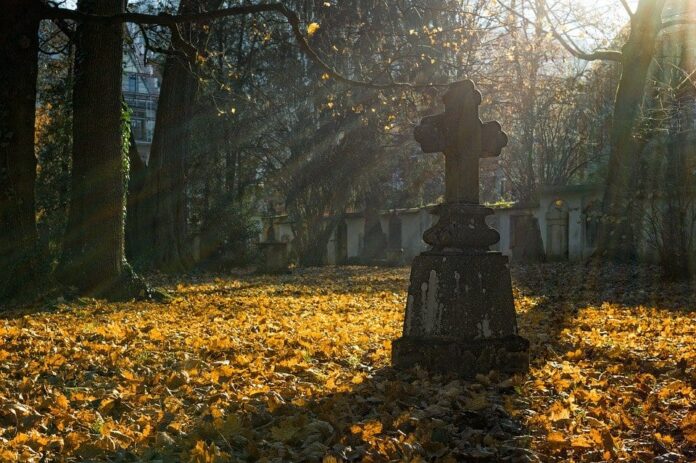 When the COVID-19 death toll reached 150,000 Americans, the passing of such a grave milestone hardly merited attention from the White House and fleeting commentary from most media outlets, raising a difficult question.

Why have we not grieved more for our dead? Perhaps the answer lies not here at home, but overseas. Two decades’ worth of foreign wars have conditioned us not to care all that much about human life.

Our endless wars have left more than just the legacy of a national security state. Largely ignoring foreign civilian deaths has paved the way for ignoring American ones. In foreign wars, civilian casualties especially mattered less because “others” — not Americans — were being killed. Our lack of empathy, over time, has coarsened us as a society.

Read the rest of the story at DefenseOne here.