Will COVID-19 Lead to the Global Resurgence of Other Deadly Diseases? 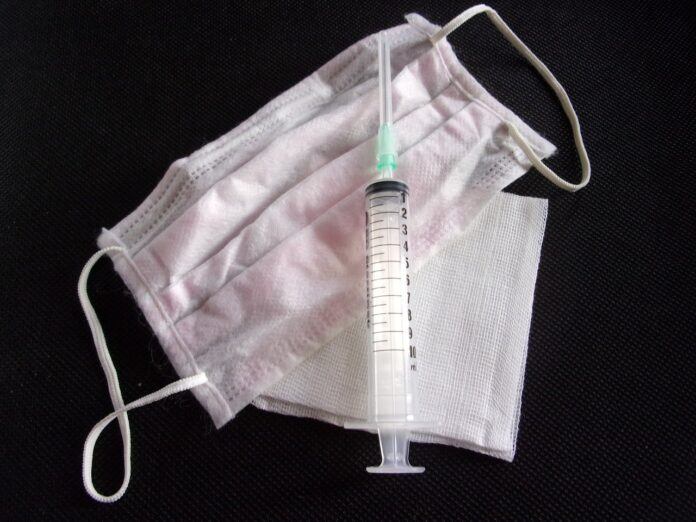 Sean Fleming of the World Economic Forum warns that the global focus on COVID-19 could divert resources, money and people away from many non-coronavirus activities, with potentially catastrophic consequences:

COVID-19 is indirectly triggering a surge in many other deadly and debilitating infectious diseases and the greatest impact will be felt by some of the world’s poorest nations. That’s because more than 13 million people will miss out on life-saving vaccinations due to disruption caused by the coronavirus pandemic.

This stark warning comes from Gavi (previously known as the Global Alliance for Vaccines and Immunisation), which reports that 14 major vaccination campaigns targeting polio, measles, cholera, meningitis and other diseases have been postponed.

At least 21 low- and middle-income countries are already reporting vaccine shortages as a result of border closures and disruptions to air travel, the group says.

The Democratic Republic of the Congo (DRC) is currently experiencing the world’s largest measles outbreak. More than 300,000 people have been infected, and there have been over 6,000 deaths. That’s almost three times as many as were killed by the 2018-20 Ebola outbreak in the DRC.

Of the almost 10 million cases of measles estimated in 2018, half occurred in just five countries: Democratic Republic of the Congo (DRC), Liberia, Madagascar, Somalia and Ukraine.

Between 1988 and 2018, reported cases of polio fell from 350,000 to just 33. While that represents a huge public health victory, the disease is endemic in Afghanistan, Nigeria and Pakistan.

The WHO says that failure to eradicate polio from these last remaining strongholds “could result in as many as 200,000 new cases every year, within 10 years, all over the world.”

The world’s heavy focus on COVID-19 means that resources, money and people are being diverted from many non-coronavirus activities in an attempt to flatten the curve.

The challenge facing vaccination projects in a country like the DRC is compounded by several factors. One is that there are a lot of babies born there each year – around 3.5 million of them, according to some estimates. That means vaccination programmes have to be run every two years across one of the world’s largest yet least densely populated countries.

Gavi estimates that without any mitigation in place, COVID-19 could cause almost 13 million deaths in the 73 countries where the alliance operates.

“The world’s poorest countries need the help of the international community more than ever to help mitigate the worst impacts of the COVID-19 pandemic and to ensure that they are not hit by an even higher death toll from preventable diseases which can further overwhelm the health systems,” says Dr Seth Berkley, CEO of Gavi.

The alliance says it is working to prepare health systems in these countries for the pandemic and prevent further loss of life by ensuring routine immunizations continue, where possible. It also highlights the importance of carrying out mass immunization campaigns once the immediate crisis is over.

“Children missing out now must not go their whole lives without protection from disease,” says Berkley. “The legacy of COVID-19 must not include the global resurgence of other killers like measles and polio.”