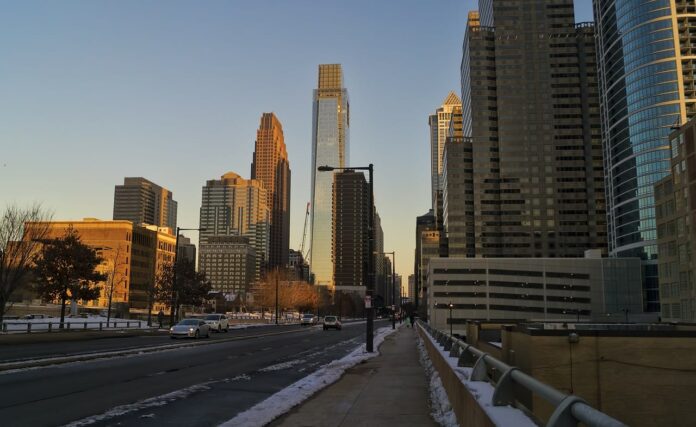 Two heavily armed Virginia men found outside the Pennsylvania Convention Center were arrested by Philadelphia police late Thursday night. This comes as mail-in ballots were being counted inside of the center.

“On Nov. 5, 2020, the FBI in Norfolk, Virginia received a tip stating individuals were en route from Virginia Beach to Philadelphia in a silver Hummer truck and were in possession of weapons and ammunition,” Philadelphia Police Commissioner Danielle Outlaw said.