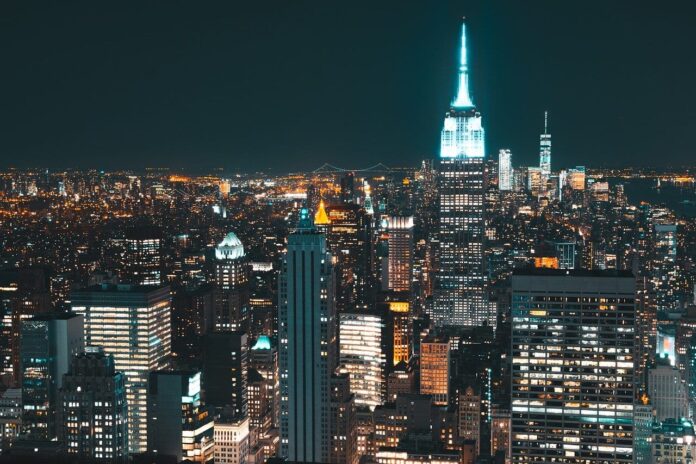 Authorities are praising the protesters — whose tip helped police catch two men from Ohio, who were looking to incite violence in New York City.

It was protesters marching in the streets who called police.

The driver of a car with Ohio license plates was spotted with a machete just blocks from a demonstration.