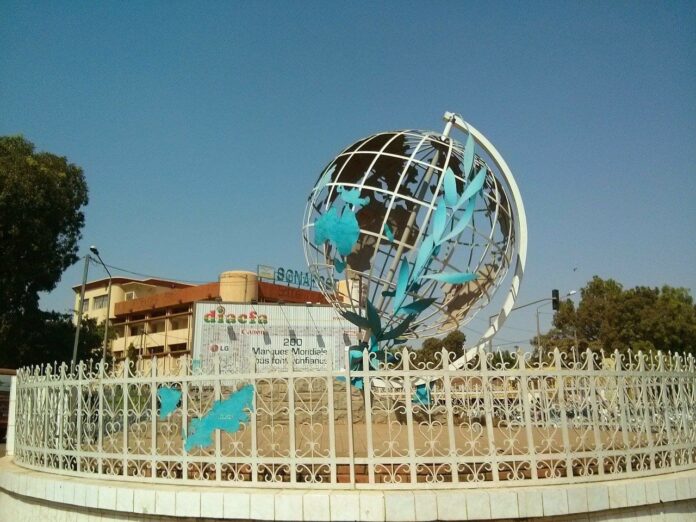 A terrorist attack in northern Burkina Faso on Tuesday killed 35 civilians, almost all of them women, the president said, one of the deadliest assaults in nearly five years of terrorist violence in the West African country.

Seven soldiers and 80 terrorists were also killed in the double attack on a military base and Arbinda town in Soum province, the army said.

Burkina Faso, bordering Mali and Niger, has seen regular terrorist attacks which have left hundreds dead since the start of 2015 when the violence began to spread across the Sahel region.