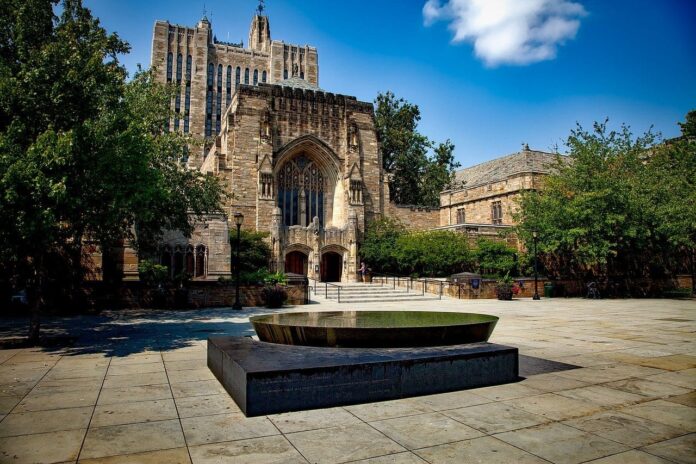 Five teenagers were arrested on March 31 for allegedly assaulting and robbing a Chabad rabbi at Yale University earlier that evening.

New Haven Independent reported that two of the teens – both of whom are 16 – approached Chabad House’s Rabbi Yehoshua Rosenstein while he was on a phone call outside the house. One of the teens said to Rosenstein, “Give us everything you have, you f—ing Jew!” before they punched and kicked him to the ground. They stole his car keys and drove off with his vehicle.

Police later chased down the stolen vehicle and arrested the five teens inside the car.