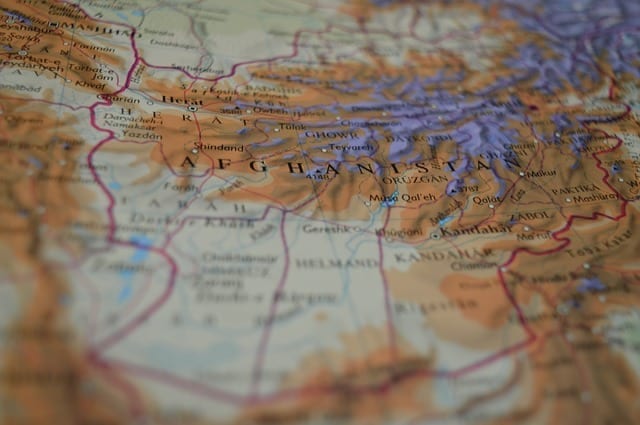 Seventy scholars from three Muslim nations issued an edict on Friday that says violent extremism and terrorism violate the principles of Islam.

The announcement was made during a conference in Indonesia. Scholars from Pakistan, Afghanistan and Indonesia convened at the presidential palace in the city of Bogor in West Java, reported The Associated Press.

They were there to discuss ways to stop bloodshed in Afghanistan — and the brutal methods that the Taliban has used to cling to power since it was overthrown in 2001.

“We reaffirm that violence and terrorism cannot and should not be associated with any religion, nationality, civilization or ethnic group, as violent extremism and terrorism in all its forms and manifestation including violence against civilians and suicide attacks are against the holy principles of Islam,” the declaration reportedly said.