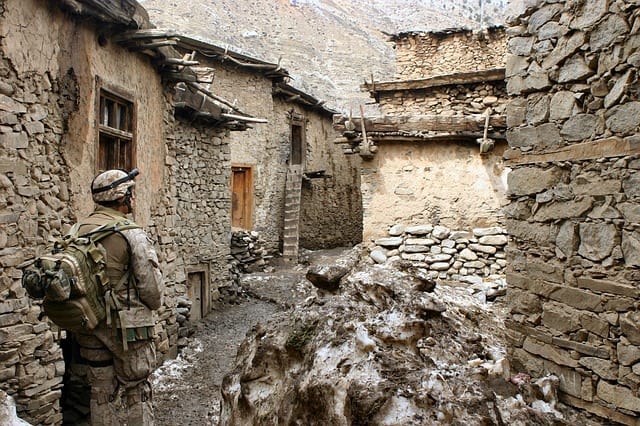 On May 24, dozens of Taliban leaders were congregating in a building located in the Musa Qala district of Afghanistan. The U.S. military authorized a M142 High Mobility Artillery Rocket System strike on the meeting place, which killed at least 50 Taliban insurgents, according to U.S. military officials in Afghanistan.

“The structure was a known meeting location for prominent Taliban leaders,” U.S. Forces-Afghanistan said in a press release.

“Strikes like this one not only degrade Taliban operations, but also give our partners the ability to maintain continuous pressure against a weakened enemy,” U.S. Marine Corps Brig. Gen. Benjamin T. Watson said in the release.