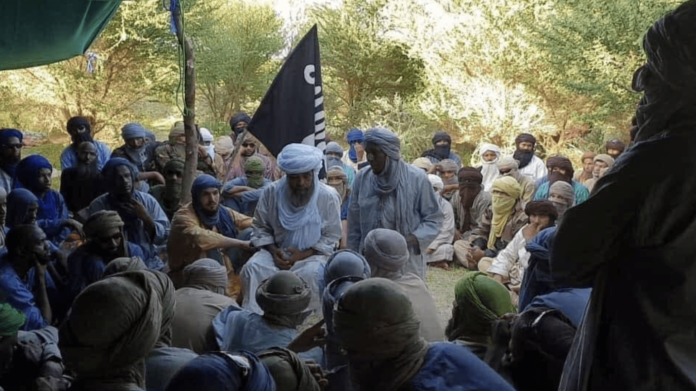 Al-Qaeda in the Islamic Maghreb (AQIM) has chosen a new leader to replace Abdelmalek Droukdel, who was killed in June by French forces, the SITE monitoring group reported Saturday.

Al-Annabi has been on the American “international terrorist” blacklist since September 2015, according to the Counter Extremism Project.