Al-Qaeda Renews Its Focus on Antisemitism and Attacking Israel 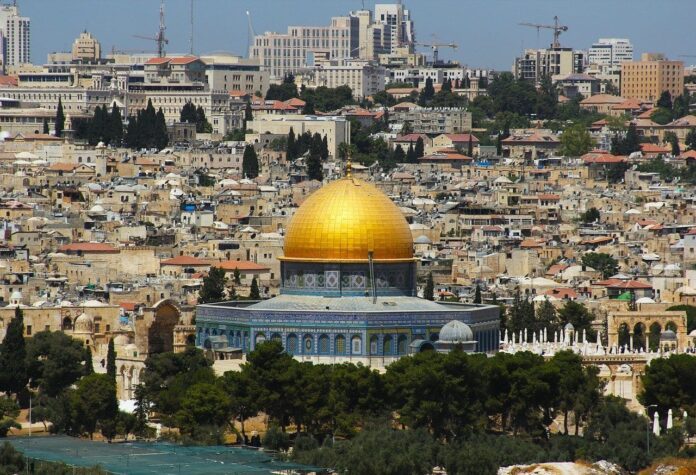 In recent weeks, Al Qaeda has dedicated an unusual amount of its propaganda towards encouraging attacks on Israel, Jewish institutions, and Jewish people. Given shifts in the Islamist extremist environment—including the outbreak of violence between Israel and Hamas in May 2021 and Al Qaeda’s expectation that it will gain a safe operational haven in Afghanistan as the United States withdraws from the country—this suggests that Al Qaeda or one of its regional affiliates may intend to recommit to attack Israel or the Jewish Diaspora. In addition, the last time Al Qaeda noticeably increased its messaging around Palestine was in 2019, and its affiliates subsequently staged attacks against a hotel in Kenya and a military installation in Mali which they claimed were in protest of Israel’s “Judaization of Palestine.”

For decades, Al Qaeda has used the issue of the Israeli-Palestinian conflict to rally support for themselves and unify disparate Islamist movements under its banner. However, at the same time, the terrorist organization has failed to carry out a sustained campaign of attacks against Israel or against Jews in the Diaspora. This disparity between the group’s anti-Israel rhetoric and its actions has led to criticism of Al Qaeda by other jihadist groups that believe Al Qaeda should be doing more. Al Qaeda has been sensitive to this criticism in the past, and its senior leadership has often tried to explain away Al Qaeda’s failure to act. Now, the release of Al Qaeda’s One Ummah magazine (an official publication of the terrorist organization which declares the group’s focus and priorities to its supporters and affiliates), the outpouring of violently antisemitic rhetoric in response to the Israel-Hamas conflict, and Al Qaeda’s praise for Hamas field commanders in an official publication—representing a shift in Al Qaeda’s relations with Hamas—all suggest that Al Qaeda is recommitting to attacking Israel and Jewish people around the world.