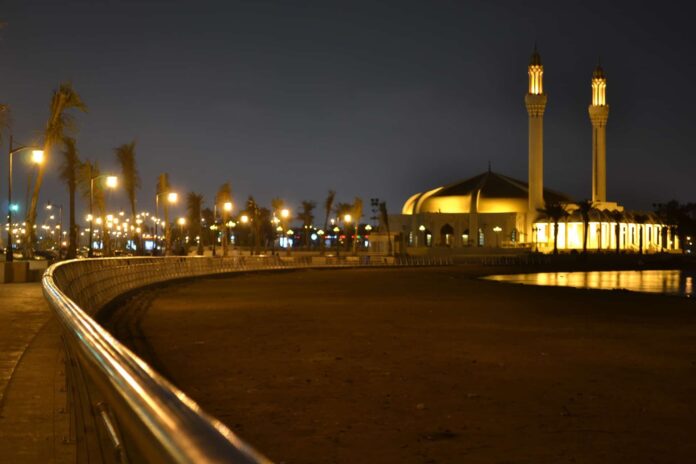 Al-Qaeda in the Arabian Peninsula (AQAP) has warned Saudi Arabia’s reformist Crown Prince Mohammad bin Salman over his “sinful projects” in a bulletin released on Friday.

Prince Mohammad has spearheaded a string of policy changes in Saudi Arabia, including reinstating cinemas and allowing women to drive.

In its statement, AQAP slammed April’s WWE Greatest Royal Rumble event, a wrestling tournament that was held in Jeddah, near the Islam’s most holy sites in Mecca.

“(Foreign) disbelieving wrestlers exposed their privates and on most of them was the sign of the cross, in front of a mixed gathering of young Muslim men and women,” it said.