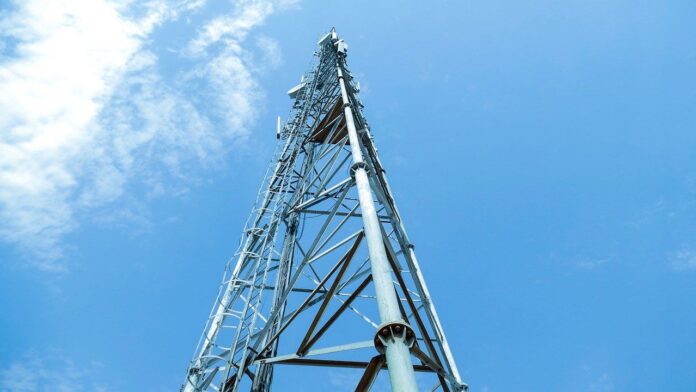 The simultaneous incidents happened some time at 2am on Saturday. The Nation could not confirm if there were casualties.