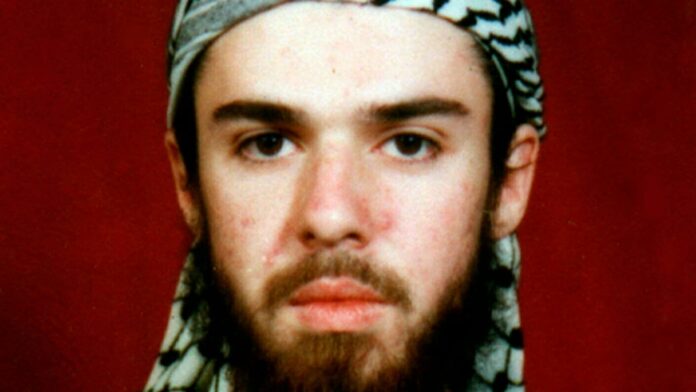 John Walker Lindh, the so-called “American Taliban” whose capture in Afghanistan riveted a country in the early days after the September 11 attacks, has been released from prison, authorities said.

After serving 17 years of a 20-year sentence, Lindh, the first U.S.-born detainee in the war on terror, on Thursday walked out of a federal prison in Terre Haute, Indiana, the Bureau of Prisons confirmed, and will join the small, but growing, group of Americans convicted of terror-related charges attempting to re-enter into society.

Lindh will live in Virginia subject to the direction of his probation officer, his lawyer, Bill Cummings, tells CNN. But some are already calling for an investigation into his time in prison — where he is said in two US government reports to have made pro-ISIS and other extremist statements — that could send him back into detention.