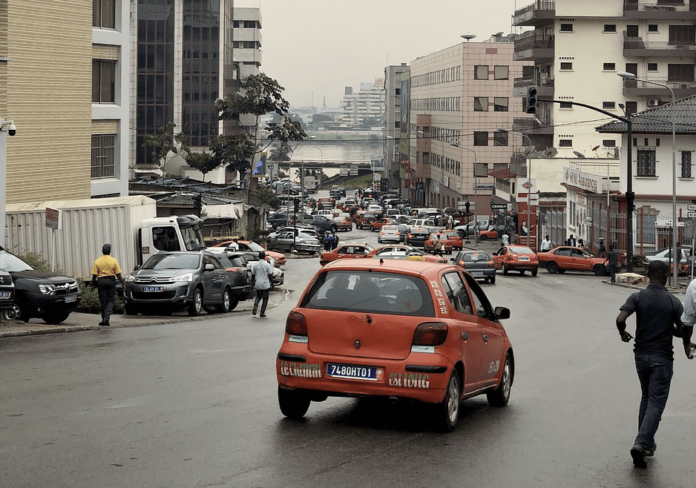 Since late March of this year, northern Ivory Coast has been subject to a substantial increase in jihadist attacks. This includes the country’s first known instances of improvised explosive devices (IEDs).

This trend proves a worrying development as jihadist violence in the Sahel, especially in Mali and Burkina Faso, continues to spread southward threatening the littoral West African states.

Since Mar. 29, Ivory Coast has witnessed at least 9 jihadist strikes within its territory. This number represents a stark increase in attacks as 2020 saw just one assault in June of that year and a presumed jihadist attack in late December.