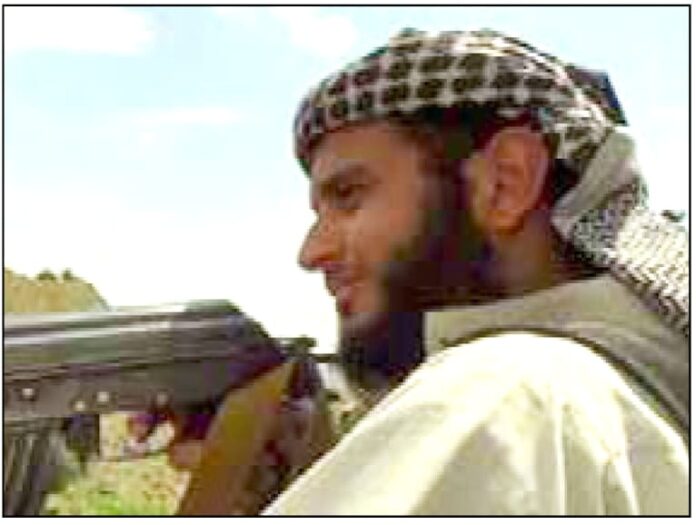 The Anti-Terror Squad of the Uttar Pradesh Police (UP ATS) has been put on high alert after the death of India-born chief of al-Qaeda in Indian Subcontinent (AQIS).

AQIS chief Asim Umar was killed in a joint US-Afghan raid on a Taliban hideout in Musa Qala district of Helmand province of Afghanistan last month. According to reports, Asim Umar was born as Sana-ul Haque in the Sambhal area of the Uttar Pradesh and had left India in the mid 90s.

Talking to India Today, UP Director-General of Police OP Singh said that the ATS is keeping a close eye on al-Qaeda’s network in Uttar Pradesh.

Share
Facebook
Twitter
Linkedin
Email
Previous articleMan Gets Probation for Threatening OKCupid with ‘Anthrax,’ Purported AIDS-Infected Blood
Next articleWhat Is Iran Up To in Deir al-Zour?