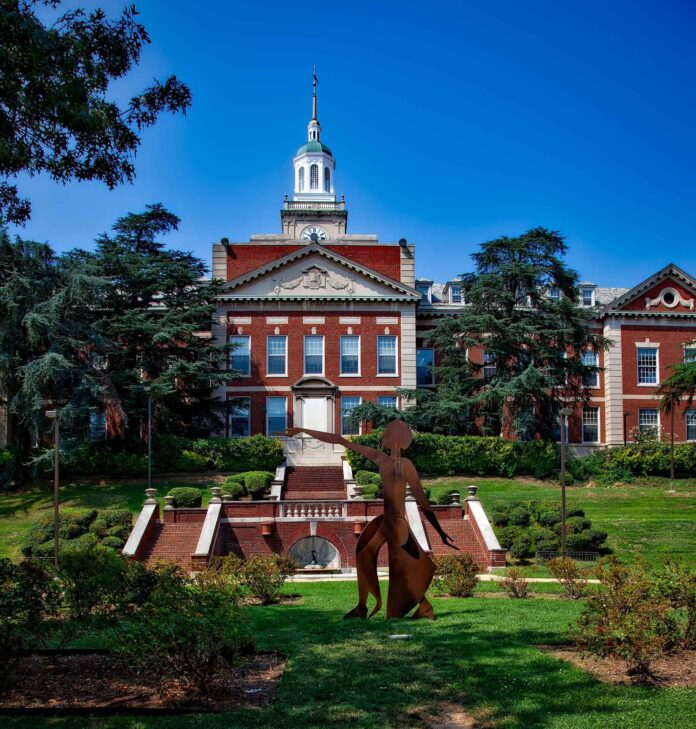 At least eight historically Black colleges and universities received bomb threats Tuesday afternoon and evening. No suspicious packages or explosives were found as of Wednesday.

Howard University in Washington, D.C., and Xavier University in Louisiana reported bomb threats Tuesday afternoon. More threat reports followed around 5 p.m. at the University of Arkansas at Pine Bluff, Prairie View A&M University in Texas and North Carolina Central University, and Florida Memorial University reported a bomb threat around 7:30 p.m., according to university emails and statements shared on Twitter. Norfolk State University in Virginia received a threat in the evening but did not specify a time.

Spelman College tweeted Wednesday that the campus Department of Public Safety and the Atlanta Police Department responded to a bomb threat to one of its buildings, the Manley College Center, on Tuesday, making it the eighth HBCU affected by the rash of threats

Read more at Inside Higher Ed