Bringing Religiosity Back in: Critical Reflection on the Explanation of Western Homegrown Religious Terrorism Part II 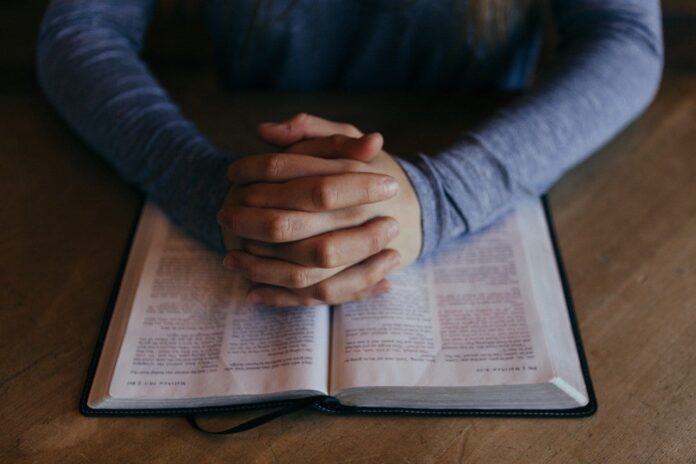 Consider, for example, the following statement from the martyrdom testimonial of Mohammad Sidique Khan, the leader of the London 7/7 bombers: “I and thousands like me are forsaking everything for what we believe. Our driving motivation doesn’t come from tangible commodities that this world has to offer. Our religion is Islam— obedience to the one true God, Allah, and following the footsteps of the final prophet and messenger Muhammad…. This is how our ethical stances are dictated. Your democratically elected governments continuously perpetuate atrocities against my people all over the world. And your support of them makes you directly responsible, just as I am directly responsible for protecting and avenging my Muslim brothers and sisters. Until we feel security, you will be our targets.”

Khan is explaining the political rationale for his actions, but the political objectives are framed by, and appear subordinate to, a profession of his religiosity. As a scholar of religion that much is clear to me, but for many other analysts it is not. In terrorism studies, there is a marked tendency to ignore or give short shrift to such motivational statements. Many researchers dismiss them as propagandistic and secondary to other, and often latent, political, social, or economic reasons for engaging in terrorism.

Read the study at Perspectives on Terrorism

Share
Facebook
Twitter
Linkedin
Email
Previous articleU.S. Antisemitic Incidents Remained at Historic High in 2020
Next articleThe Devil’s in the Details — or Is He? The Ethics and Politics of Terrorism Data