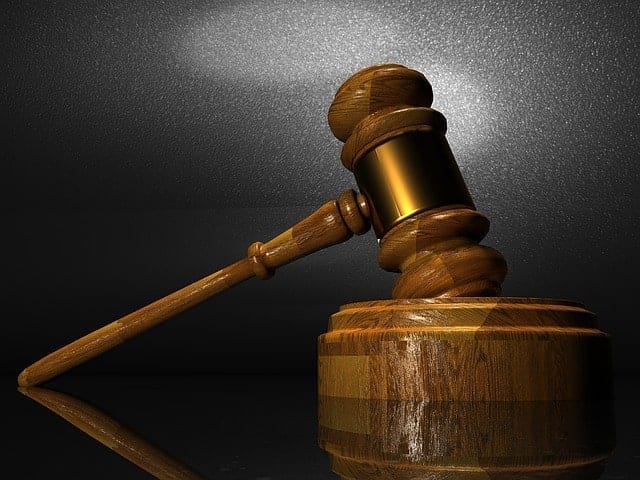 The United Kingdom has introduced new laws as part of the government’s Counter-Terrorism and Border Security Act. The measures include longer sentences for several terrorism offenses and ending automatic early release for convicted terrorists. The management of convicted terrorist offenders has also been strengthened with stricter notification requirements.

It is now illegal to recklessly express support for, or publish images of flags, emblems or clothing in a way which suggests you are a member or supporter of a proscribed organization and certain preparatory terrorism offenses, including encouragement of terrorism or the dissemination of terrorist publications, now carry a maximum sentence of 15 years.

Home Secretary Sajid Javid said the new laws give the police the powers they need to disrupt terrorist plots earlier and ensure that those who seek to do us harm face just punishment.

“As we saw in the deadly attacks in London and Manchester in 2017, the threat from terrorism continues to evolve and so must our response, which is why these vital new measures have been introduced.”

A new offense introduced in the Act also gives the Home Secretary the power to designate an area outside of the UK, subject to Parliamentary approval, to restrict UK nationals and residents from entering or remaining in that area, if he is satisfied that it is necessary to protect members of the public from terrorism.

An individual found to have entered or remained in a designated area, unless for a legitimate reason such as being there involuntarily, could face up to 10 years in prison. The offense will not allow the retrospective prosecution of those who have already travelled overseas to fight and returned to the UK, but it will assist in a future conflict to which UK nationals or residents seek to travel.

Furthermore, the Act extends extra-territorial jurisdiction for a number of terrorism offenses including inviting support for a proscribed organization and making or possessing explosives for the purposes of carrying out an act of terrorism.

The following provisions have now commenced as a result of the new laws being passed:

Further provisions in the Act to crackdown on hostile state activity, will come into force in the coming months. The Home Office is currently consulting on the codes of practice governing the use of this power.