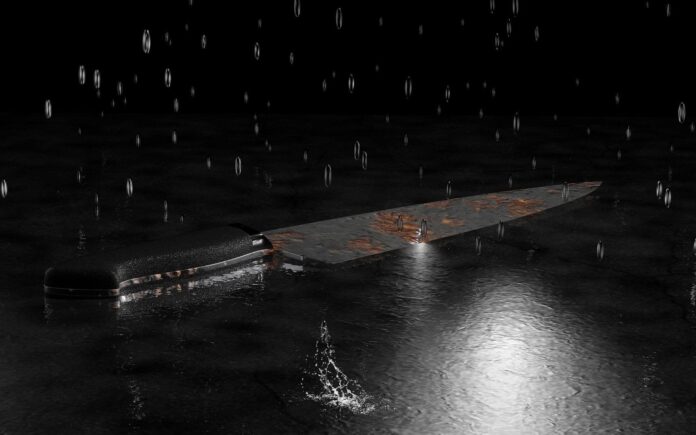 Six UK companies have been funded a share of more than £460,000 to fast-track innovative technologies that aim to detect people carrying knives in crowded places such as streets, railway stations and major events.

Distinguishing concealed blades from other items such as keys and coins is challenging for the police, particularly among large crowds. Now, with funding from the UK Home Office and Department of Transport, six companies are exploring how solutions involving radar and electromagnetic and acoustic sensors could help detect steel-bladed knives.

As part of Britain’s Serious Violence Strategy, the Defence Science and Technology Laboratory (Dstl) and the Defence and Security Accelerator (DASA), were tasked by the Home Office to find new ways to tackle concealed steel-bladed knives.

Through a Home Office competition run by Dstl through DASA, which sought input from industry and academia, six proposals passed the rigorous testing process. Now, Security Screening Technologies Ltd, Iconal Technology Limited, Loughborough University, Xenint Ltd, Thales UK, Advanced Nano Tech and Scientific Ltd are each being funded a share of £463,665 by the government for six months to deliver proof of concept. They will be asked to demonstrate their findings this summer.

The focus is on technology that is safe, easy to operate, unobtrusive and suitable for indoor and outdoor use, and the work is being supported by the National Police Chiefs’ Council. If the projects perform to the desired level, the Home Office will work closely with the police to assess how these products could be used on the front line.

The announcement comes as the Prime Minister hosted the Serious Youth Violence summit, bringing together attendees from a diverse range of backgrounds including law enforcement, health, the voluntary sector and education, and young people with experience living in communities impacted by serious violence.

Ahead of the summit, the government announced it is empowering more officers to authorise enhanced stop and search powers as part of continued action to tackle knife crime.

Home Secretary Sajid Javid is making it simpler for police to use Section 60 of the Criminal Justice and Public Order Act. This empowers officers to stop and search anyone in a designated area without needing reasonable grounds for suspicion if serious violence is anticipated.

Alongside support for the police, the Home Office continues to focus on early intervention as a key to securing sustainable reductions in serious violence. It recently appointed the charitable foundation Impetus to manage its £200 million Youth Endowment Fund, as a major part of ensuring that more young people are not sucked into a life of crime and violence.

The Home Secretary has also launched a consultation which could see teachers, health workers and police officers in England and Wales held accountable for failing to spot violent crime among young people under government plans announced on April 1.

The consultation will run until May 28 and is open to the public and professionals. There has already been some concern from teaching and nursing sectors that such measures could deter people from seeking help for fear of being reported. In addition, it could be difficult to police due to the need to prove someone has withheld concerns.

In combination, the methods being proposed are much needed. Unfortunately Britain is playing a catch-up game as knife crime has risen by two thirds since 2014. At the same time, the number of stop and searches have decreased and many police insiders cite this decline as a primary reason for the increase in knife crime offences. Javid’s new measures are reactive rather than proactive but should go some way to calming a trend which is heading dangerously out of control.