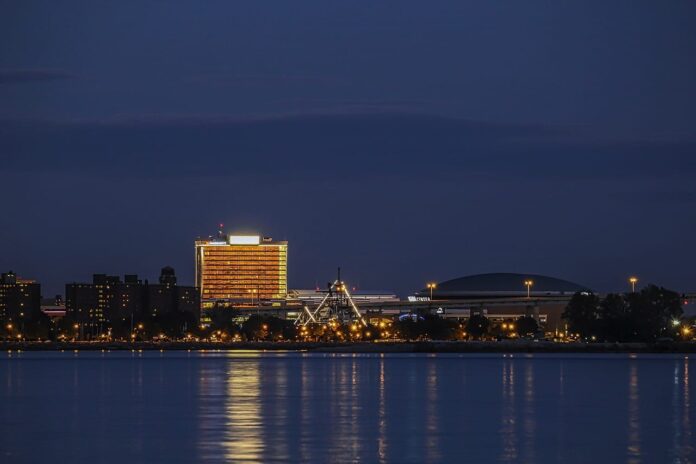 Assistant U.S. Attorneys Joel L. Violanti and Brendan T. Cullinane, who are handling the case, stated that on October 26, 2018, the defendant placed an apparent explosive device near the front door of the Buffalo Police Department station house on South Park Avenue in Buffalo. He then placed a second similar-type device in the back of the same police station. Both devices had all the features of a homemade explosive-type bomb, with protruding wires wrapped around a pipe-like instrument. The devices were safely secured by the Erie County Sheriff’s Department’s bomb squad, the ATF, and the FBI, but were later determined to be “clear of hazard.”

The following day, on October 27, 2018, Timpanaro placed another apparent explosive device near the front of the United States Postal Service, also on South Park Avenue in Buffalo. Once again, the device appeared to be a bomb, with protruding wires wrapped around a pipe-like instrument, with screws and nails. This device also contained a note stating, “RESIST COMMUNISM, THE POLICE STATE AND THE DEMOCRATIC PARTY.” This device was also safely secured and determined to be “clear of hazard.”

On November 2, 2018, the FBI and Buffalo Police executed a search warrant at the defendant’s Richfield Avenue residence. Investigators seized materials consistent with fake bombs, including broom stick handles, shavings, wires, and other materials. Timpanaro was subsequently arrested and charged by criminal complaint.

Later on November 2, 2018, the defendant made an initial appearance before U.S. Magistrate Judge H. Kenneth Schroeder, Jr., who ordered Timpanaro to complete an inpatient psychiatric and alcohol evaluation at the Buffalo VA Medical Center. Between January 26 and January 27, 2019, the defendant failed to comply with Judge Schroeder’s order to abide by all rules and directives of the inpatient treatment program, when he left the facility. Timpanaro was quickly apprehended by the U.S. Marshal Fugitive Task Force.