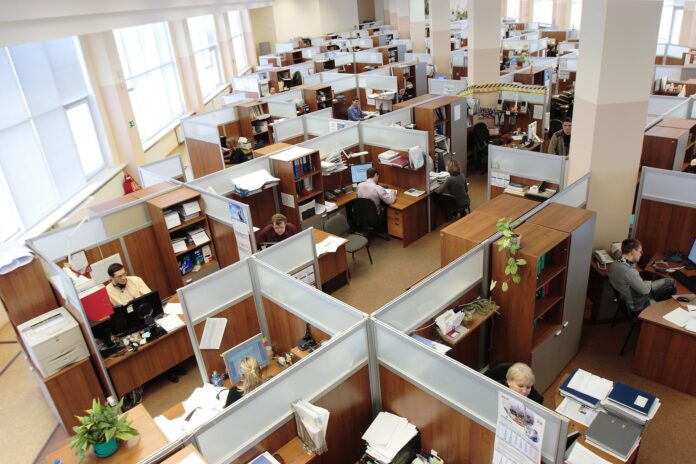 Counter Terrorism Policing in the U.K. is calling on business leaders to play a greater role in promoting Prevent in order to stop vulnerable people from being drawn into terrorism. Prevent is the first of four parts of the British government’s counter terrorism strategy.

Only one percent of referrals to the scheme that seeks to support individuals before they become involved in criminal activity come from the business sector. This is despite police having built strong links across many industries since the attacks of 2017.

The UK’s lead counter terrorism officer, Assistant Commissioner Neil Basu, told a conference of senior security managers on June 10 that he wants to see more referrals and even more partnership working between police and the private sector.

He said: “Prevent is about using early intervention, safeguarding and supporting individuals to stop terrorism in its tracks. We receive round 7000 referrals a year but less than one percent of these come from businesses.

“Police Prevent officers need to work more closely with the business community to address this gap and ensure the right processes and training are in place. This work will take us further on the journey towards the sort of cross-sector collaboration that is needed to slow the tide of terrorism.

“This is a whole society problem that needs the whole of society to do something to help make a difference.”

Mr Basu went on to praise the attendees, who together have formed a Cross Sector Security Communications group (CSSC) which shares information between its 2400 members and the police to collectively improve protective security in crowded places and areas of critical national infrastructure.

“Since the 2017 attacks you have stepped up in great numbers, he added. “But the impact and value of what you do is so much more than figures on a page. We have together taken significant strides towards the whole-system collaboration we must achieve so we can stand together against the threat.”