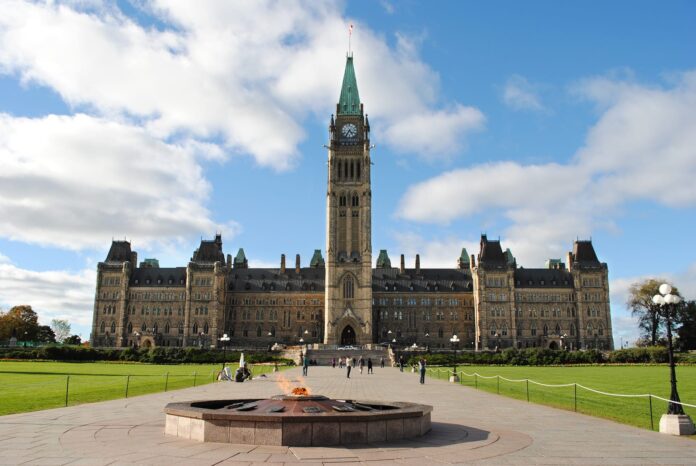 The Government of Canada is introducing measures to combat gun violence, in the wake of the recent shootings in Nova Scotia.

Prime Minister Justin Trudeau announced on May 1 the ban of over 1,500 models and variants of assault-style firearms. These models represent nine categories of firearms and two types identified by characteristic. Some of their components are also prohibited. In Canada, there are currently over 100,000 restricted firearms among the models that are now prohibited.

The newly prohibited firearms and components cannot be legally used, sold, or imported. Owners must also continue to safely store them, and may only transfer and transport them under limited circumstances. These measures will remove dangerous firearms designed for military use from communities, and help ensure that Canadian families and communities no longer suffer from gun violence.

Public Safety Canada says an individual should not deliver a firearm to a police station without first making arrangements with a police officer for a safe and scheduled delivery or pick up. Further, individuals should not surrender their firearm while physical distancing requirements are in effect during the COVID-19 pandemic.

There will be a transition period of two years to protect owners of newly prohibited firearms from criminal liability while they take steps to comply with these new rules. This two-year amnesty order under the Criminal Code is in effect until April 30, 2022. There are exceptions under the amnesty for indigenous peoples exercising Aboriginal or treaty rights to hunt, and for those who hunt or trap to sustain themselves or their families. These exceptions will allow for the continued use of newly prohibited firearms in limited circumstances until a suitable replacement can be found. By the end of the amnesty period, all firearms owners must comply with the ban.

Canada intends to implement a buy-back program as soon as possible to safely remove these firearms and to introduce legislation as early as possible, working with Parliament and through public consultation.

“Prohibiting these firearms immediately freezes the market in Canada for the most prevalent assault-style firearms that are not suitable for hunting or sports shooting purposes,” said Bill Blair, Minister of Public Safety and Emergency Preparedness. “These dangerous firearms are designed for the battlefield, not for communities, but have been used tragically to target women, students and worshippers because they are efficient in maximizing fatalities. Today’s initiative is the first step in a broader firearms strategy that will address illegal activities, violence, and self-harm. Our government is also committed to protecting public safety, while ensuring hunters, farmers, and law-abiding recreational firearms owners are also treated respectfully and fairly.”