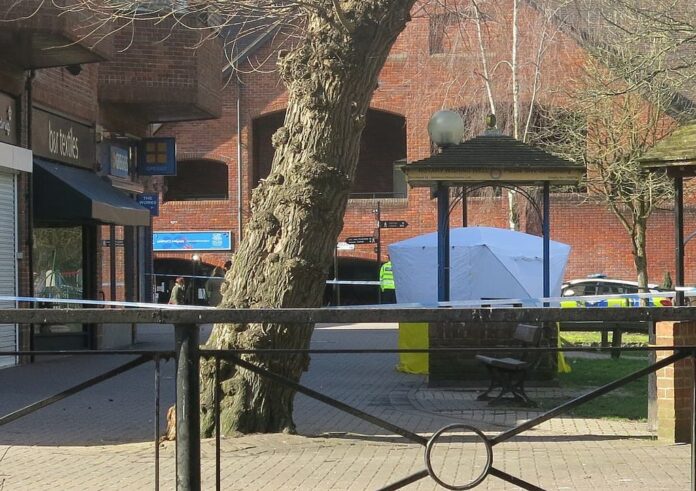 Canada has announced it will expel four Russian diplomats and deny the applications for three more in a show of solidarity with the United Kingdom after the recent Salisbury nerve agent attack.

“The nerve agent attack in Salisbury, on the soil of Canada’s close partner and ally, is a despicable, heinous and reckless act, potentially endangering the lives of hundreds,” said Foreign Affairs Minister Chrystia Freeland.

“All of these steps have been taken pursuant to the Vienna Convention on Diplomatic Relations and to the Vienna Convention on Consular Relations. We are taking these measures in solidarity with the United Kingdom. These measures are not aimed at the Russian people, with whom Canadians have long and fruitful ties,” Freeland said. “Canada remains committed to dialogue and cooperation with Russia on issues where we face common challenges. The nerve agent attack represents a clear threat to the rules-based international order and to the rules that were established by the international community to ensure chemicals would never again destroy human lives.”

Former Russian spy Sergei Skripal and his daughter Yulia fell critically ill after the nerve agent attack on March 4, following a visit to a restaurant in Salisbury. Twenty-one members of the public received medical attention following the attack, including three police officers; one officer fell seriously ill. Scotland Yard investigations at Skripal’s home and surrounding areas are still underway but the UK government has concluded that it’s highly likely that Russia was responsible for the attack.

“This is part of a wider pattern of unacceptable behaviour by Russia, including complicity with the Assad‎ regime, the annexation of Crimea, Russian-led fighting in eastern Ukraine, support for civil strife in Ukraine, Georgia, Moldova and other neighboring countries, interference in elections, and disinformation campaigns,” Freeland said. “Canada fervently supports the measures that the United Kingdom has taken so far and remains resolutely committed to acting in concert with its allies.”