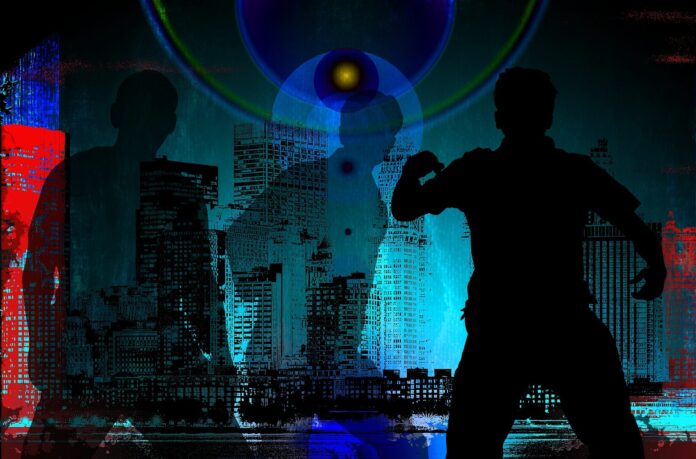 Canada’s Minister of Border Security and Organized Crime Reduction, the Honourable Bill Blair, has announced $54 million over three years in funding starting in 2020 to support Ontario’s Guns, Gangs and Violence Reduction Strategy (GGVRS). This funding is in addition to the $11 million over two years announced in March, bringing the total investment over the five-year initiative to $65 million.

Gun and gang activity in Ontario has been a long-standing problem affecting the quality of life in neighborhoods and how people live their lives.

This new investment will help the province continue its work on the GGVRS and continue to deliver province-wide initiatives focusing on the prevention, intervention, enforcement, and prosecution of gun and gang violence in communities. The funding received from the federal government will specifically target initiatives that stop and address violent criminal activity before it starts, and provide exit strategies for youth already involved in gang activity.

“Ontario is standing up for law-abiding citizens by expanding its fight against gun violence and the gangs who prey on young people and communities. Our government is committed to taking action where it is needed most to disrupt the drug, gun, and human trafficking that is fueling gang operations across the province and threatening the safety of families and neighborhoods.”

In March 2018, the Minister of Public Safety and Emergency Preparedness convened a Summit on Gun and Gang Violence to engage stakeholders and address the challenges, opportunities and best practices for reducing gun crime and gang violence in Canada. Representatives of community, youth and Indigenous organizations, law enforcement, criminal justice, all levels of government, former gang members, academics, gun-owner groups and victims of violence provided their input.

The Canadian government invested $327.6 million over five years to help support a variety of initiatives to reduce gun crime and criminal gang activities under the Initiative to Take Action Against Gun and Gang Violence.

From the $327.6 million, $214 million will be made available to the provinces and territories through the Gun and Gang Violence Action Fund over a period of five years. $86M is provided to the CBSA and RCMP to help prevent illegal firearms and concealed goods from coming into the country illegally, while providing necessary resources for firearms investigations.

As part of its commitment to community funding under the Initiative to Take Action Against Gun and Gang Violence, the government also invested an additional $8 million over the next four years in the Youth Gang Prevention Fund beginning in 2019 under the National Crime Prevention Strategy.

Ontario is not alone in receiving support to tackle gun and gang crime. On August 26, Blair announced more than $2.2 million over five years to support the Guns and Gang Violence Action Fund – Northwest Territories.

The Northwest Territories will invest in research; develop a strategy; enhance data systems; strengthen frontline service providers and implement a multi-agency intelligence-sharing working group; and build capacity in small communities to deliver evidence-based interventions for youth and adults at risk.