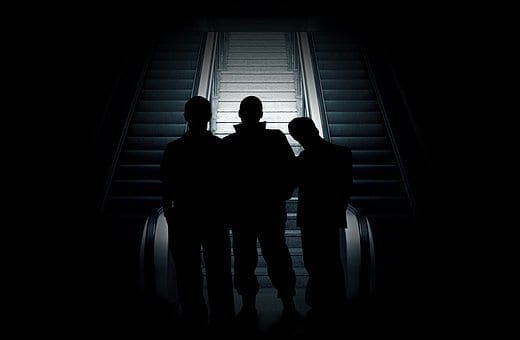 The Canadian government will give 304,253 Canadian dollars over three years to the Centre of Expertise and Training on Religious Fundamentalism, Political Ideologies and Radicalization (CEFIR) at Cégep Édouard-Montpetit in Longueuil, and its regional partners, to research far-right extremism in Quebec.

The college’s project, The Far-Right in Quebec: Actors, Ideologies, and Prevention, will examine the far-right extremism movement in Quebec through media research and interviews with experts and activists. The results from this project will support local organizations and police services to better counter the growing movement in the province.

The project will also develop workshops that will be delivered at schools and youth programs in the Montégérie region of Quebec. Equipping young people on how to deal with extremist rhetoric is an important aspect of the program, since youth are often the most susceptible targets of far-right extremism.

This project was financed by the Government of Canada’s Community Resilience Fund, a key tool for supporting partnerships and innovation in the field of countering radicalization to violence in Canada.

In June 2019, the Government of Canada published an update to the Criminal Code list of terrorist entities that included, for the first time, two right-wing extremist groups with a presence in Canada.