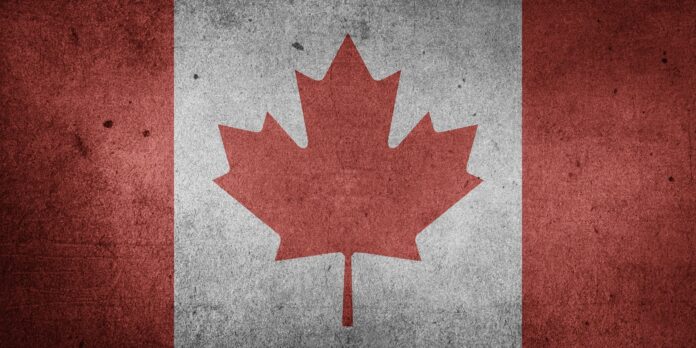 The Government of Canada has listed Harakat Sawa’d Misr (HASAM) as a terrorist entity under the Criminal Code.

The Criminal Code listing regime is an important tool for countering terrorism in Canada and globally. There are now 55 terrorist entities listed under the Criminal Code, which requires reasonable grounds to believe that an entity has knowingly participated in or facilitated a terrorist activity or is knowingly acting on behalf of, at the direction of, or in association with such an entity.

HASAM portrays itself as a nationalist movement attempting to overthrow the government of Egyptian President Abdel Fattah Al-Sisi. HASAM has generally targeted the Egyptian security apparatus, which the organization describes as enablers of the regime, using methods such as assassinations, attacks on convoys and the detonation of improvised explosive devices.

For example, on July 20, 2017, HASAM claimed responsibility for the shooting attack on a police convoy in which one officer was killed and three more were wounded.

While HASAM does not have a known connection to Canada, the listing is a means of prevention should circumstances change.

In addition to the listing of HASAM as a terrorist entity, the Minister of Public Safety and Emergency Preparedness has also completed his statutory two-year review of Canada’s listing regime. As a result, the other 54 entities currently listed under the Criminal Code will remain listed.

The listing of terrorist entities under the Criminal Code assists Canadian security, intelligence and law enforcement agencies by helping to facilitate the prosecution of perpetrators and supporters of terrorism, and plays a key role in countering terrorist financing.

The listing also helps obstruct assistance from sympathizers in Canada by criminalizing certain support activities including those related to terrorist travel and recruitment.