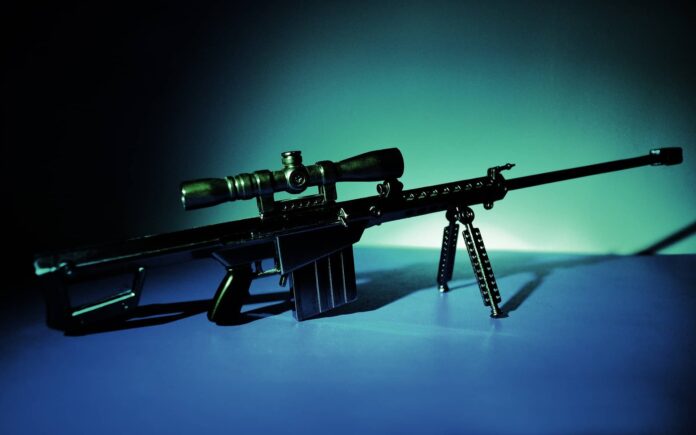 Prime Minister Jacinda Ardern has urged gun owners to follow the lead of others and hand them over to police.

She has also called for social media companies to take responsibility for the sharing of hate speech and the incitement to violence on their platforms.

She made the pleas yesterday following her weekly Cabinet meeting, saying there was unanimous agreement to make changes to gun laws following the Christchurch mosque shootings in which 50 people were killed.