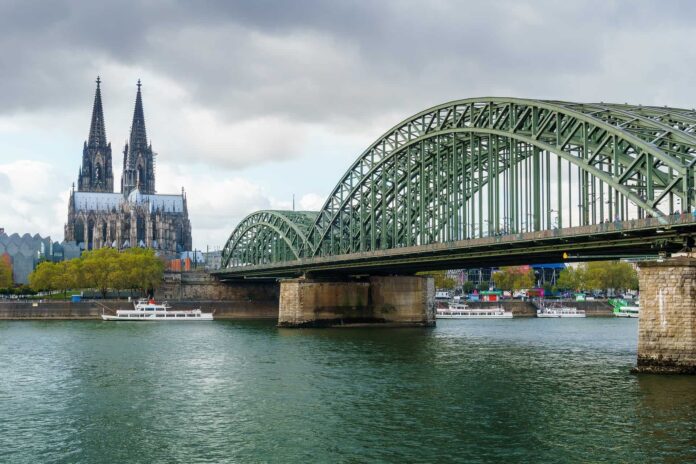 German authorities thwarted an Islamic extremist plot by a Tunisian man who planned to use the toxin ricin for an attack.

Federal prosecutors said on Thursday that Sief Allah H., whose last name was not given due to German privacy laws, was taken into custody on Tuesday, the Associated Press reported. He had planned to use the deadly toxin ricin, extracted from castor beans, for a “biological weapon” attack in Germany, Sief told authorities.

The 29-year-old was taken into custody during an apartment raid and formally arrested on Wednesday after a judge reviewed the evidence.

“We don’t know how, or how widely, the ricin was to have been distributed,” prosecutors’ spokesman Markus Schmitt said.

Prosecutors said he had created the toxin found in the apartment raid this month. They said Sief had procured materials online since mid-May.

“He procured 1,000 castor bean seeds online as well as an electronic coffee grinder,” federal prosecutors in Karlsruhe said in a written statement, according to Fox News.

Seeds from the castor bean plant can be used to make ricin and are naturally poisonous. If it’s eaten, injected or inhaled, the toxin could kill an adult with a few milligrams. Symptoms from ricin poisoning include chest pain, breathing difficulties and coughing.

Ricin was the poison used in the Cold War assassination of the Bulgarian dissident Georgi Markhov on a London street in 1978.

“As far as I know, this is the first time we see it made effective, but certainly not the first time we have seen aspiration in this direction,” Raffaello Pantucci, director of international security studies at the Royal United Services Institute, told the Telegraph.

Authorities in France said last month they tracked the suspect and arrested him for a terror plan using the toxin. In 2003, authorities raided a flat with seven men plotting an attack on the Liverpool Underground using ricin. In 2015, a man from Liverpool was jailed for eight years after his attempt to buy ricin, according to the Telegraph.

German authorities said Sief was not tied to any extremist organizations, but did have some contacts who were associated with extremists.

“He had contacts with people in the jihadist spectrum,” Schmitt said, but would not elaborate on whether those contacts were online, in person or both.

Sief supposedly used instructions to make ricin from an extremist post online, according to officials. He lived in the Chorweiler neighborhood of Cologne with his wife and four children. His wife was also taken into custody but was later released, prosecutors said.