Legislation would require DHS to develop and disseminate best practices for vehicle rental companies and dealers to report suspicious behavior to law enforcement. 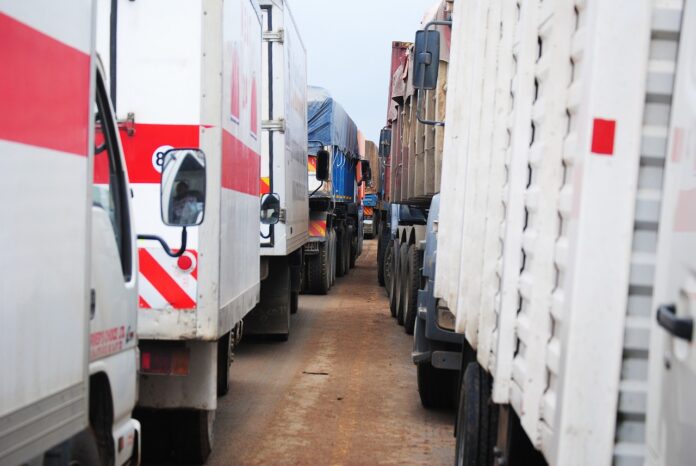 Gottheimer’s bipartisan Darren Drake Act (H.R.4089) passed the House in October 2021 with sweeping bipartisan support. Gottheimer is now pushing for the bipartisan provisions to be included in the final annual defense investment bill (the National Defense Authorization Act) sent to the President’s desk.

“It’s hard to believe that it’s been five years since New Milford and the Drake family lost their son Darren. Five years since an ISIS-inspired lone wolf terrorist rented a vehicle, used it as a weapon of terror on the West Side Highway, and killed their son and other innocent souls. Five years since Darren’s dad, Jimmy, sat across from me and, with tears in his eyes, declared that no other family should suffer what he, his mother, Barbara, and their family had – and that we must take action, in Congress, in the country they love, to stop any terrorist on American soil from deploying the same heinous tactics that had killed their son,” said Congressman Josh Gottheimer (NJ-5), a member of the House Committee on Homeland Security. “With the Darren Drake Act now moving through Congress, I’m bringing both Democrats and Republicans together to support a commonsense bipartisan bill aimed at stopping ISIS-inspired and other domestic terrorists from easily acquiring trucks and other vehicles to wreak havoc and cause mass destruction and death. There is no time to waste, and we must use every weapon in our arsenal against terror.”

In January this year, Gottheimer joined with the family of New Milford resident Darren Drake, local leaders, and law enforcement to call for critical steps to fight back against ISIS-inspired Lone Wolf terrorist attacks.