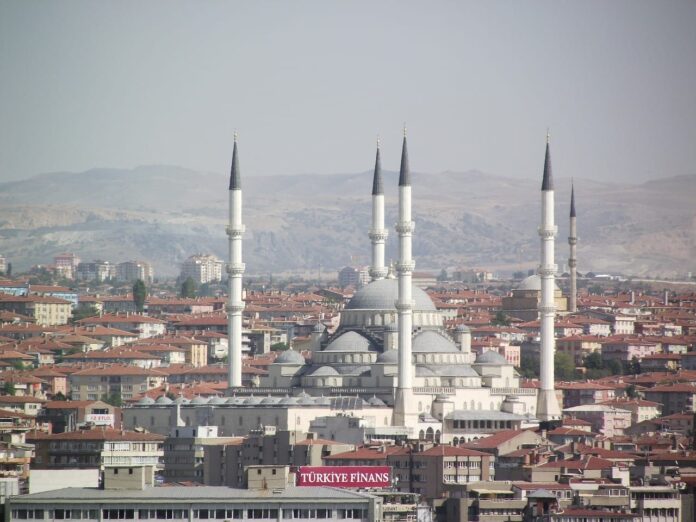 Once a month, since being detained sneaking back across Turkish border from Syria two years ago, Hamza (all names used are pseudonyms) must check in at his local police station as he awaits his court appeal to a 6-year jail sentence. He hates having to do so and is thankful he has little other contact with Turkish state officials he calls “kafir,” or infidel.

“I still hold on to my previous convictions elhamdülillah…. My views of the Turkish state have not changed,” Hamza said in comments that echoed those of other returnees we spoke with for a new report published by the International Crisis Group. Turkey is among many countries grappling with how to deal with citizens who left for Syria and Iraq. A small fraction of them, like Hamza, have been convicted on charges of membership in a terrorist group. Many others were killed in Syria and Iraq. The fate of the rest remains murky.

Read more at War on the Rocks