COVID-19 Conspiricism and the Four Ds of Stochastic Terrorism

As the rhetoric and action of the movement escalates, it is prudent to consider the nature of ‘conspiracy extremism’ in its own right. 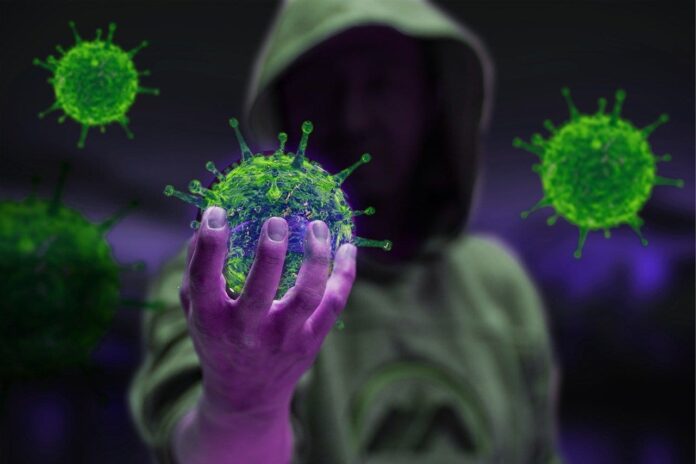 In the past weeks, Australian counter-terrorism officials have arrested and charged a man who encouraged anti-lockdown protesters to bring firearms to the State Parliament in order to shoot Premier Dan Andrews “…in the head with a .50 cal explosive tip! Just to make sure hes [sic] gone for life!”. The man also instructed protesters on how to manufacture Molotov cocktails. In other incidents, the daughter of a politician was hospitalised after being attacked on the streets, and death threats have been levelled at a pro-vaccination celebrity and a school student, among others.

Elise Thomas, a researcher with the Institute for Strategic Dialogue, has recently pointed out that while there is ample of evidence of some far-right involvement in the COVID-19 conspiricist movement, it is largely unnecessary to make this connection before viewing the movement as a potential source of violent extremism. As the rhetoric and action of the movement escalates, it is prudent to consider the nature of ‘conspiracy extremism’ in its own right.