Conspiracy theories have been increasingly tied to violent events like the Christchurch massacre and the deadly siege of the U.S. Capitol building on January 6th, 2021. 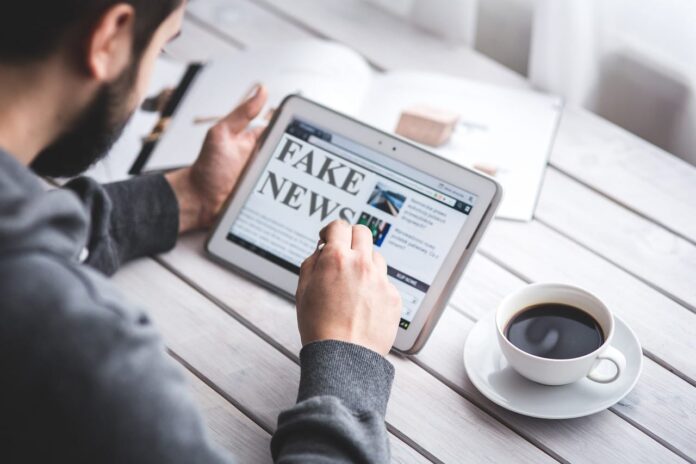 In the early hours of October 28th, Paul Pelosi, husband of House Speaker Nancy Pelosi, was awoken by an assailant intent on harming the politician. The perpetrator, 42-year-old David Depape, allegedly sought out the House Speaker to force her into admitting “the truth.” His desired confession was thwarted, as Nancy Pelosi was away from the couple’s San Francisco home at the time. Yet Mr. Pelosi did not walk away unscathed; Depape struck the 82-year-old businessman with a hammer before police could intervene. Mr. Pelosi underwent surgery, having suffered a skull fracture and extensive injuries to his right arm and both hands. Though Pelosi is expected to make a full recovery, what is left in the wake of this attack is the reality of an alarming and increasing trend of conspiracy theories driving individuals towards political violence.

In the last decade, the public has been witness to the addictive and violent nature of conspiracy theories. No longer are these theories amusing light-hearted debates over the assassination of JFK or the moon landing; instead, conspiracy theories have been increasingly tied to violent events like the Christchurch massacre and the deadly siege of the U.S. Capitol building on January 6th, 2021. From first exposure to these theories to the occurrence of a violent attack is a process that involves conditioning a person’s psyche and reframing their worldview in which violence is not only a possibility, but a necessity for survival.