Dallas FBI Warns Against Right-Wing Extremist Violence Ahead of Election 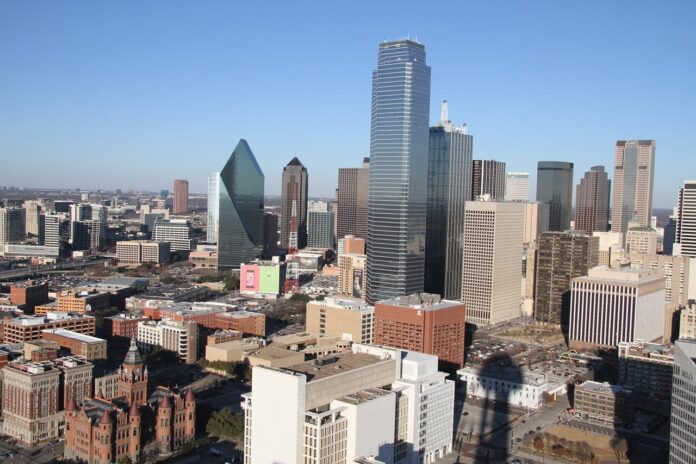 FBI agents in the Dallas field office are warning of the likelihood that far-right extremists will use the presidential election as a “flashpoint” to further sow anti-government sentiment through rhetoric and potential violence.

The intelligence report was leaked this week to The Nation, which says extremists “likely are increasing anti-government violent rhetoric and criminal activities, increasing the threat of violent lone actors” in the Dallas FBI’s jurisdiction. The report mostly focuses on the Boogaloo movement, Army fatigue and Hawaiian shirt-wearing extremists who want to start a second civil war through a “large-scale violent conflict” with government forces.

The FBI Dallas field office estimates the probability of an incident to be between 55 percent and 80 percent, which allows usage of the word “likely” throughout the report.