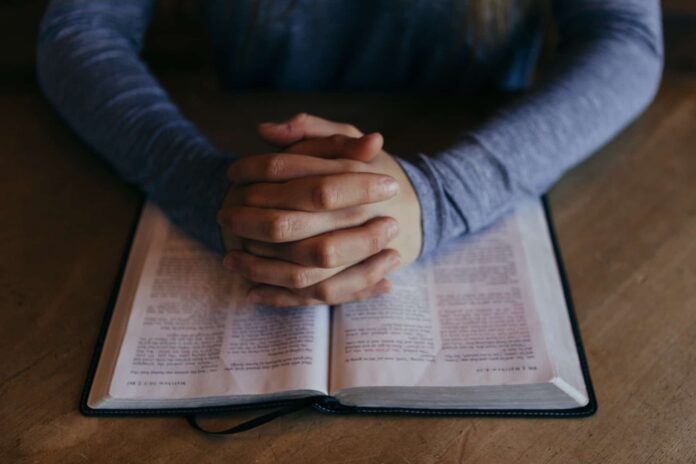 A trio of experts voiced their support for the Muslim Brotherhood being designated as a terrorist group by the Trump administration in a hearing last week before the House Oversight and Government Reform National Security Subcommittee.

Whether to bestow the designation on the Muslim Brotherhood has been debated in Congress in recent years. After the effort did not advance in the Obama administration, lawmakers at the hearing focused on when and how the change can now be put into effect.

Jasser said that designating the Muslim Brotherhood as a terrorist organization would be “more pro-Muslim” than marginalizing.

“Making the Muslim Brotherhood radioactive would allow the light to shine upon their most potent antagonists in Muslim communities – those who reject political Islam and believe in liberty and the separation of mosque and state,” Jasser testified.

Benjamin was the sole dissenter among the other three witnesses, objecting to giving the Muslim Brotherhood a global terrorist designation because he said there are affiliates that support democracy and reject violence. He also noted the designation would alienate non-extremist Muslims in the United States.

He countered Schanzer on the belief that the Brotherhood has not embraced democracy and has not given up violence. Benjamin argued that they did not qualify as a terrorist organization under U.S. law as terrorist designations are based on violent acts, not ideology.

“There is no legal basis for designating the Brotherhood based on ideology,” Benjamin testified. “Terrorist designations are done on the basis of violent acts. That’s it.”