DHS to Retailers: Watch Out for Suspicious Buyers of Explosive Target Kits 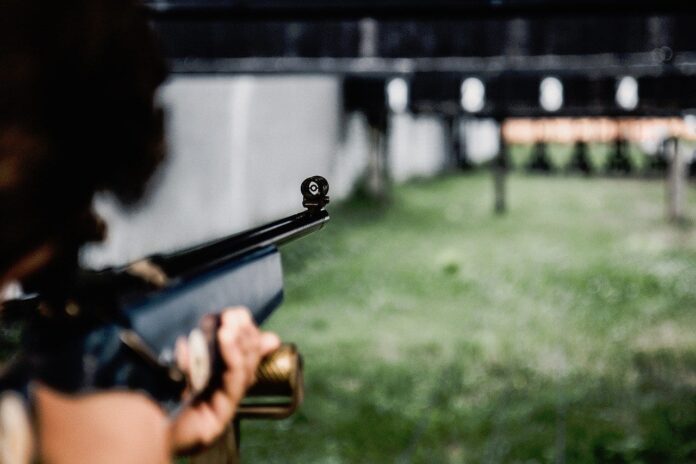 The BMAP is an outreach partnership under the Cybersecurity and Infrastructure Security Agency that helps educate state and local entities on how everyday items can be used to craft explosives and helps businesses teach employees how to spot and report suspicious activity. Last week, in light of new concerns about retaliatory terrorist activity from Iran or its proxies, BMAP issued an alert stressing that communities need to watch out for suspicious purchases that could indicate construction of an IED.

Few states regulate the sale of binary exploding targets, and the Bureau of Alcohol, Tobacco, Firearms and Explosives (ATF) doesn’t regulate the kits in their sale form — unmixed ingredients that don’t meet the standard for explosive materials. Once mixed into an explosive, the target will be ignited by a round going at least 2,000 feet per second. And once mixed, any transportation of the explosive target requires a federal explosives license or permit.

Explosive target kits have been used in “many instances” to make IEDs or were present with other bomb-making materials, BMAP notes, including the September 2016 bomb in the Chelsea district in New York City that injured 29 people and the November 2106 arson at an Old Navy store in Albuquerque; the perpetrator was caught with a high-caliber rifle and a box from a popular explosive target manufacturer. Las Vegas mass shooter Stephen Paddock had 50 pounds of Tannerite in his car along with 1,600 rounds of ammunition.

BMAP urged retailers to watch for and report suspicious activity related to the purchase of explosive targets, including someone buying many at one time or showing a lack of familiarity with firearms. Suspect buyers might also ask to purchase other components that could be used to construct an IED, such as black powder. They could also be acting nervous, watching security cameras, be unwilling to show ID, or use cash or another person’s credit card.

“As BMAP voluntary practitioners, it is important to engage with retailers and distributers of ET kits to educate and inform them of suspicious purchasing indicators a person may demonstrate when purchasing ET kits for illicit purposes,” notes the bulletin.