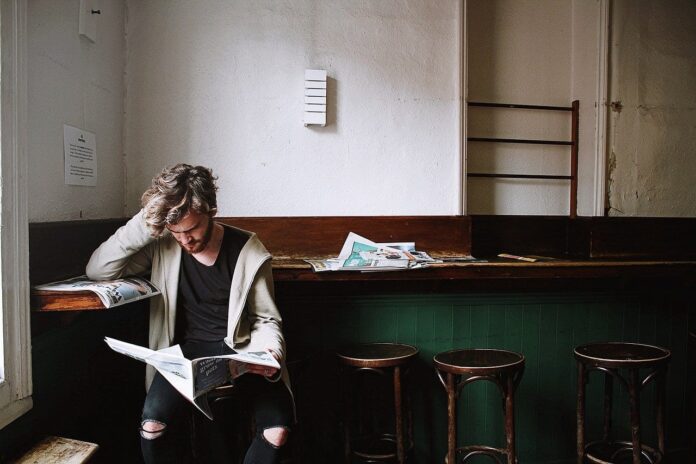 The “facts based approach” to domestic extremism proposed by the Biden administration suggests an awareness, shared by many, that disinformation has played a role in radicalization of the variety we saw on display at the U.S. Capitol on Jan. 6. But disinformation is not the start point of radicalization.

The reason we are having trouble getting on top of disinformation is because we are mislabeling and therefor misunderstanding the phenomena. We are not dealing with simply wrong information. We are dealing with weaponized information in story form. If it wasn’t it wouldn’t be dangerous.

There is nothing inherently seductive about information, whether true or false. That is why we use storytelling. Stories play a special role in human cognition. Our brains are receptive to stories, especially stories about ourselves, or stories that we see ourselves in, or project ourselves into. And we are particularly receptive to stories that speak to our preferred identities especially when we feel our identity is under threat and the story gives us a way out – a way to respond to the threat.

The root cause of vulnerability to disinformation goes much deeper than amount or degree of exposure to false information. Narrative identity is what is at play.

This is not new phenomena. Humans have a long history of finding or creating meaning in the absence of facts. The Illiad, by Homer, for example, has had profound influence in western cultures even though it is not history. It is a myth. Nonetheless, the story of the heroic quest of the rugged individual gives people a way to frame their own challenges. It gives people a way to view their own battles with obstacles and hurdles in a heroic light. That frame of reference has been repeated for centuries and can be seen in modern popular culture in movies, novels, and in the way we understand our daily lives. The lack of truth value of the narrative is irrelevant to the meaning it imparts to our own experiences. Just because it is not true doesn’t make it less meaningful.

Then meaning and identity are tied together to produce a story that tells what the information means to the audience. A story designed to influence will tell an audience what to make of the information, how to understand it, and how they fit in.

Just as the power of stories, myths, narratives, does not rely on truth, facts, or accuracy of information for its effect, so too if disinformation is storified, mythologized, narrated, it will give people a way to understand their own experiences in a way that is, in fact, impervious to the truth.

That is the problem we face. The problem is more profound than disinformation. We are dealing with weaponized narrative and a “facts-based approach” will prove impotent against it.